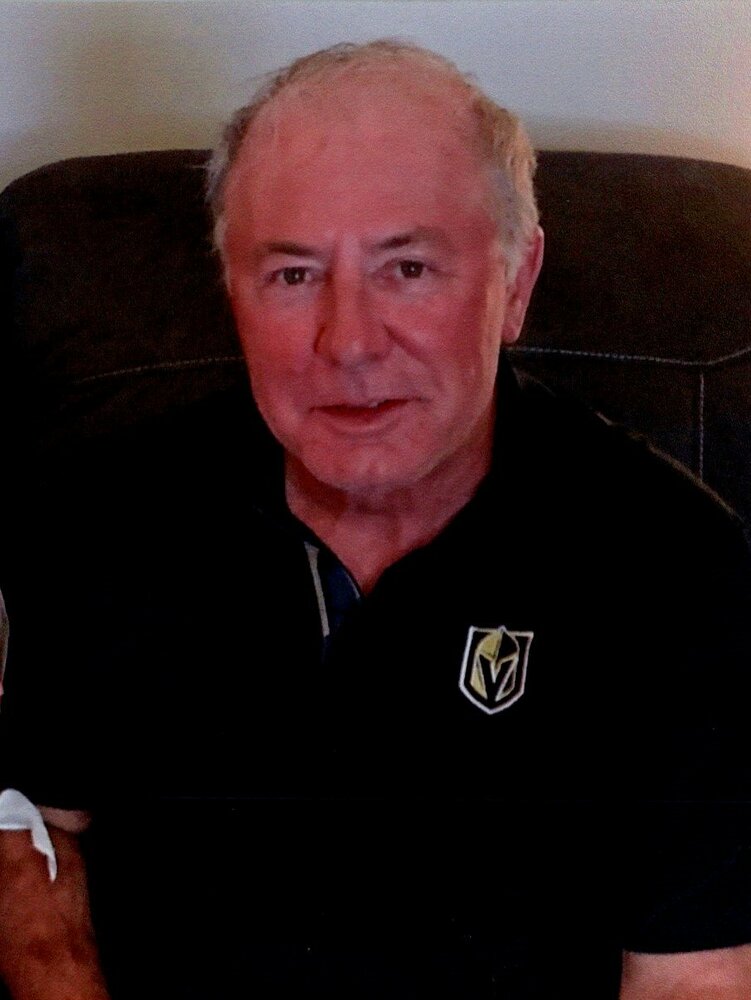 We are saddened to announce the passing of Donald Brian Bassendowski on June 28 2022, at the age of 63.

Don was born in Swift Current, Saskatchewan in 1959 to Reinhardt and Elsie Bassendowski. He grew up on the family farm south of Swift Current with his siblings Shirley and Ken. Don met his wife Joyce at the age of 16, eventually spending 47 years together. After high school, Don graduated with his Heavy-Duty Mechanic Journeyman Certificate, working at Eagle Farms and also on the family farm.

Don worked hard in the shop as well as on the farm and could fix anything, but he also took time to spend with family and friends. He loved sports, cheering for the Edmonton Oilers, Dallas Cowboys, and Swift Current Broncos, where he had season tickets for years. Don also loved boating on Lac Pelletier, coffee with his friends, spending time with his kids and grandkids, and going to Mexico every year (sometimes twice a year) with his wife.

Don’s friendly demeanor, work ethic, honesty, integrity, and generosity significantly impacted everyone who knew him. While he will be sorely missed by his friends and family, the people that knew him were fortunate to have had him in their lives.

In lieu of flowers or gifts, please direct any contributions as a donation to the Canadian National Institute for the Blind (CNIB) through the following link: https://cnib.ca/en/support-us/give?region=sk

The family would also like to extend its gratitude to the staff at Clover House and the Cypress Regional Hospital for the level of care Don received.

Gone but not forgotten. We will miss you, but never forget you.

To plant a beautiful memorial tree in memory of Donald Bassendowski, please visit our Tree Store

Look inside to read what others have shared
Family and friends are coming together online to create a special keepsake. Every memory left on the online obituary will be automatically included in this book.
View Tribute Book
Services for Donald Bassendowski
There are no events scheduled. You can still show your support by planting a tree in memory of Donald Bassendowski.
Plant a tree in memory of Donald

Share Your Memory of
Donald
Upload Your Memory View All Memories
Be the first to upload a memory!
Share A Memory
Plant a Tree