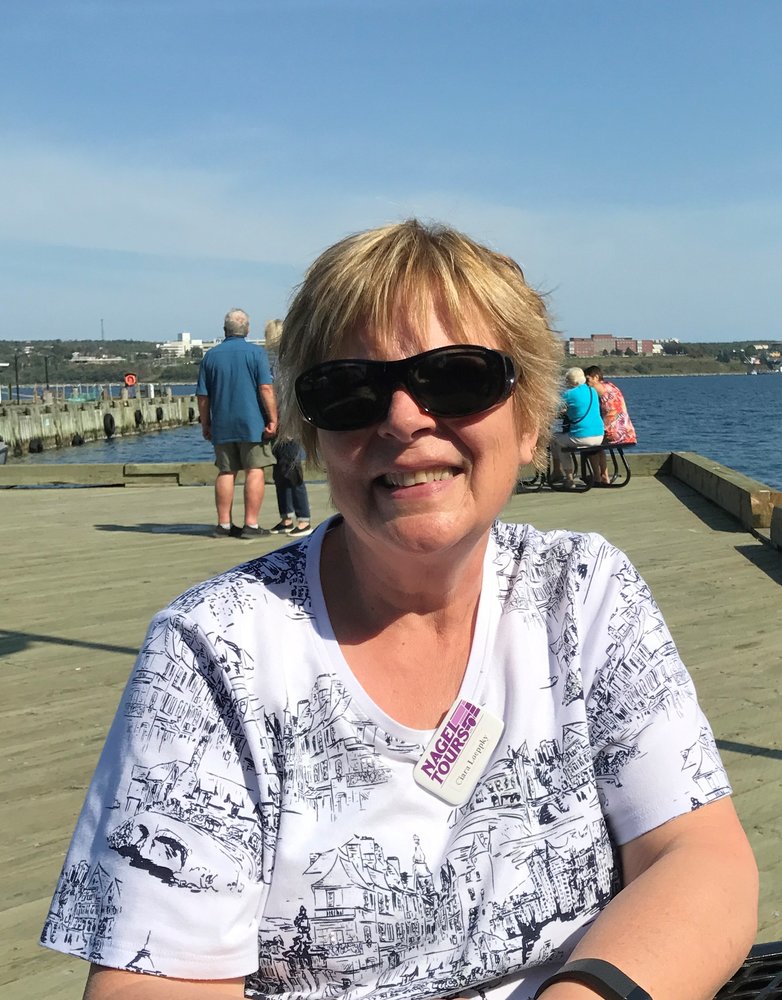 Please share a memory of Clara to include in a keepsake book for family and friends.
View Tribute Book
Clara Mae Loeppky (Endicott) was born July 19th, 1954, at the Swift Current Union Hospital, to parents Vivian and Lloyd Endicott. They lived in Pennant, Saskatchewan until their move to Swift Current when Clara was in elementary school. Clara attended various elementary schools, and graduated from the Comprehensive High School in 1972. She married her husband, Leslie Loeppky, in September of 1973, and together they had daughter Leshia in 1980 and son Devin in 1983. Clara was a teacher and taught her entire 30 year career at the elementary school in Wymark, Saskatchewan. She was involved with various community groups including the local chapter of the Superannuated Teachers of Saskatchewan (STS), as well as one of the local Red Hat groups; she also enjoyed volunteering her time for local events such as the Women’s World Curling that was hosted in Swift Current in 2016, and the Western Canada Summer Games hosted in 2019. Clara enjoyed golfing, quilting, traveling, gardening, and spending time with family and friends. She is predeceased by her husband Leslie Loeppky; her mother and father, Vivian and Lloyd Endicott; her mother and father-in-law, Emilie (Mollie) and Ed Loeppky; her sister Sandy Cooper; her brothers Myles Endicott and Gerry Endicott, and brother-in-law Gary Hill. She is survived by her children Leshia and Devin, her son-in-law Colin, her daughter-in-law Genelle, her grandchildren Andrew and Ryane, her sisters Marge, Penny, Barb, Gayle, and Patti; her brothers Jim, Dewayne, Ron, and George, as well as many brother and sister-in-laws, nieces, nephews, and cousins. Clara died on Sunday, August 24th while at Clover House, in Swift Current, SK, after a brief battle with lung cancer. Copy and paste this link into your URL on your internet browser. https://boxcast.tv/view/clara-loeppky-funeral-service-793481
To send flowers to the family or plant a tree in memory of Clara Loeppky, please visit Tribute Store
Saturday
29
August

Share Your Memory of
Clara
Upload Your Memory View All Memories
Be the first to upload a memory!
Share A Memory
Send Flowers
Plant a Tree