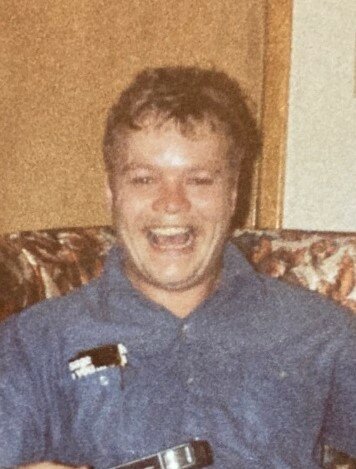 Please share a memory of Gordon to include in a keepsake book for family and friends.
View Tribute Book

After graduating from the Comprehensive High School in Swift Current, SK. Gord joined the Military. During his enrolment he was able to travel and experience many different countries around the world. He enjoyed exploring these countries and taking pictures sending them back home to his family. After retiring from the military, he sold insurance and had a partnership with a pottery company in Calgary.  He then proceeded to move to Strathmore, AB, where he resided until 2021 when he made the move to Swift Current to be closer to his family. Donations can be made to the SPCA, Diabetes Association, or Canadian Cancer Society.

A family memorial will be held at a later date.

To plant a beautiful memorial tree in memory of Gordon Rude, please visit our Tree Store

Look inside to read what others have shared
Family and friends are coming together online to create a special keepsake. Every memory left on the online obituary will be automatically included in this book.
View Tribute Book
Services for Gordon Rude
There are no events scheduled. You can still show your support by planting a tree in memory of Gordon Rude.
Plant a tree in memory of Gordon

Share Your Memory of
Gordon
Upload Your Memory View All Memories
Be the first to upload a memory!
Share A Memory
Plant a Tree