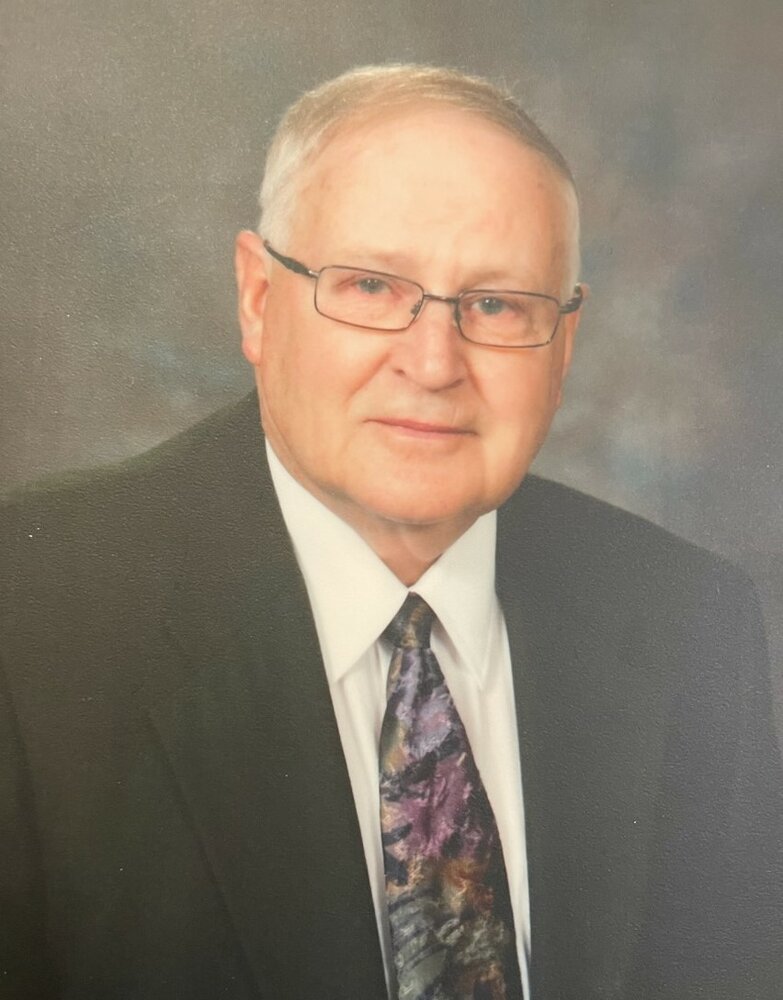 Please share a memory of Walter to include in a keepsake book for family and friends.
View Tribute Book

Mr. Walter Friesen passed away at home unexpectedly on Saturday, December 31st, 2022, at the age of 89.

Walter was born in Blumenort, Saskatchewan on December 6th, 1933, to Aron & Sarah (Letkeman) Friesen. He married the girl next door, Hilda Koop, in November, 1958.  He worked on the family farm until he retired at 65 years old at which time Walter and Hilda moved to Swift Current.

Walter was predeceased by his two infant daughters – Rita & Allison; his mother, Sarah and his father, Aron; his sister Linda Dyck, and his infant brother Alfred.

Walter’s family, his church and his friends were his significant interests in life.  His faith in God was deeply rooted and was expressed in many practical ways in times of hardship and in times of joy.
“Blessed are the dead which die in the Lord from henceforth; yea, saith the Spirit, that they may rest from their labors; and their works do follow them.”  Revelations 14:13

Donations in memory of Walter can be made to Swift Current SPCA or to Operation Smile 375 University Ave Suite 204 Toronto, ON M5G 2J5.

The funeral service for Walter will be held on January 6th, 2023 at 1:30 pm at Bridgeway Community Church with Chaplain Bob Cappelle officiating. The internment will take place prior to the service at Hillcrest Cemetery, Swift Current, SK.

To send flowers to the family or plant a tree in memory of Walter Friesen, please visit Tribute Store
Friday
6
January

Share Your Memory of
Walter
Upload Your Memory View All Memories
Be the first to upload a memory!
Share A Memory
Send Flowers
Plant a Tree