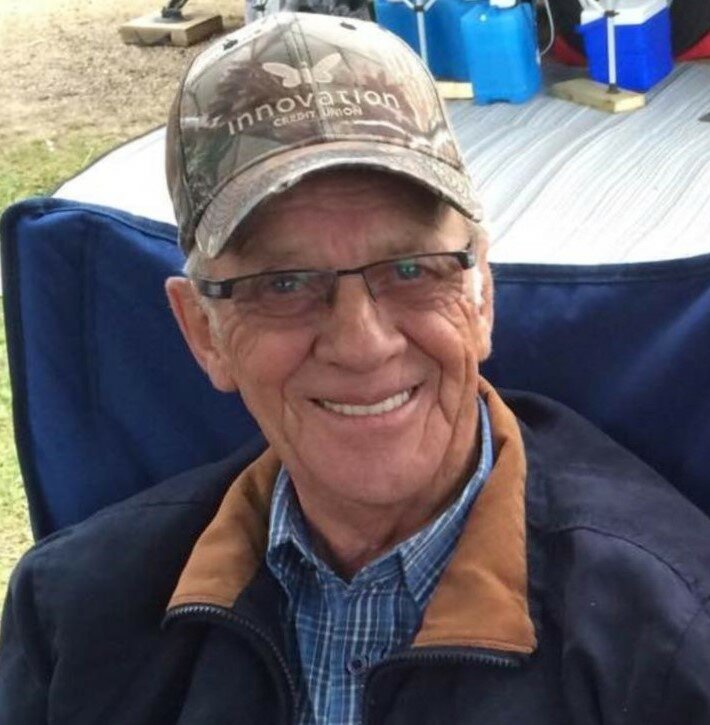 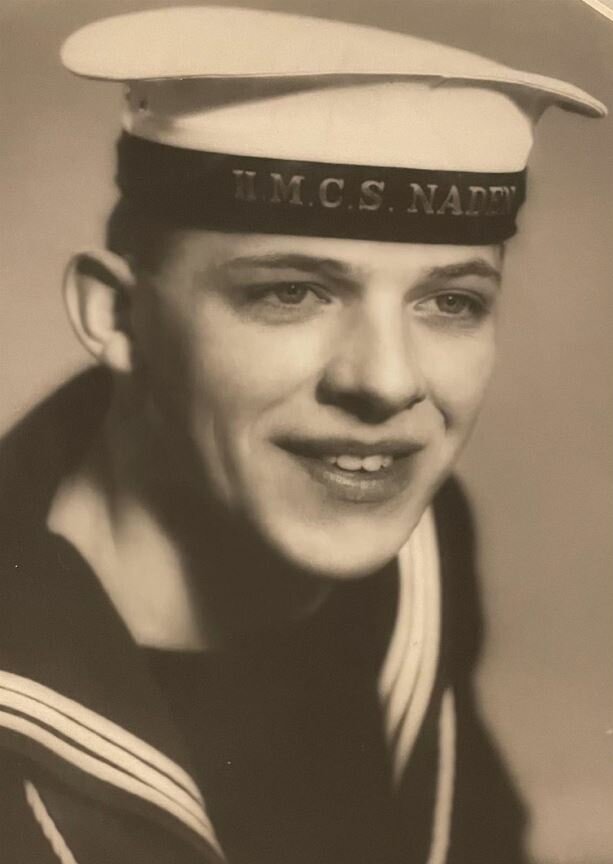 Please share a memory of Clarence to include in a keepsake book for family and friends.
View Tribute Book

LENZ - CLARENCE - It is with heavy hearts that we announce the passing of our beloved husband, father, grandfather, brother, uncle, cousin and friend, Clarence Harold Lenz, age 82, on December 27, 2022 before sunrise, at The Meadows in Swift Current, with his family by his side. He is survived by his high school sweetheart and wife of sixty-one years, Lyda (Belliveau), his daughter Lorinda (Clarence) Hughes, his son Scott (Cynthia) Lenz, his four much loved grandchildren, Erin Hughes (Joey Bye), Kieran Hughes, Tennielle Lenz (Logan Forester), and Logan Lenz, brothers Leonard (Lorraine) Lenz, Karl (Joyce) Lenz, and Clifford (Corrine) Lenz, sister Elsie Pearson, brothers-in-law Dennis (Beverly) Belliveau, and Howard (Rosemary) Belliveau, and many loved nieces, nephews, cousins, classmates and friends. Clarence is predeceased by his parents William (Bill) and Ida (Wilke) Lenz, brother Alfred Lenz, sister Evelyn Knutson, sister-in-law Eleanore Lenz, sister-in-law Jacqueline Lenz, brother-in-law Ole Knutson, brother-in-law Curtis Pearson, infant nephew Randal Knutson, niece and goddaughter Tarie Kinzel, nephew-in-law Ian Watson, parents in-law Alcide (Sid) and Mary (Hill) Belliveau. Clarence was born at the Lenz family farm east of Yellow Grass on September 30, 1940, the sixth of seven children born to William (Bill) and Ida (Wilke) Lenz. Clarence went to school at Actonvale and Yellow Grass. In 1958, he enlisted in The Royal Canadian Navy, and spent the next 3 years off the east and west coasts of Canada and served on the H.M.C.S. Cayuga. After his honorable discharge in 1960 he joined the family business, Lenz Electric, studying hard to get his journeyman from STI in electrical, pipefitting and gas fitting, as well as a Certificate in Electronics from SAIT. Clarence and Lyda were married in Yellow Grass on July 1, 1961, and were blessed with a daughter Lorinda in 1963 and a son Scott in 1966. 1970 brought many changes, when Clarence was hired by South Saskatchewan Pipeline and he and his family moved to Swift Current. Clarence’s dream of owning farmland became a reality, when in 1973, Clarence and Lyda purchased land five minutes west of Swift Current, and built the acreage, West Hill Acres, that was to be their home for almost 50 years. The passion for farming that Clarence developed as a young boy in the Yellow Grass area would lead him to farm his own land and rented land, as well as to spend many years custom combining. He was very proud of the crops of oats and durum that he grew over the years. Clarence’s professional career saw him work for many oil companies including South Saskatchewan Pipeline, Mobil Oil, SaskOil and Wascana Energy. Many of the friendships he formed during these years would last a lifetime. He finished off his professional career going back to where he started, doing electrical, pipefitting, gas fitting, and the repairing of many welders and generators from around the province, operating as Lenz Contract Services. In the early 1990’s, Clarence was instrumental in establishing the Rural Water Pipeline Association, serving as Chairperson of the Board for many years, coordinating the pipeline’s construction, and becoming the Certified Water Distribution Operator of the pipeline. The pipeline would grow over the years to deliver treated potable water to hundreds of residents and businesses in the surrounding Swift Current area. Community and helping others were always important to Clarence.  He was a loyal member of the Royal Canadian Legion Branch No. 56 in Swift Current for many years, as well as a volunteer for many years for The Swift Current Ag & Ex, putting his electrical talents to work. Clarence enjoyed many pastimes, including raising, training and showing horses, trail riding, cutting horse competitions, playing his guitar, old-time country music, dancing, going to rodeos, playing and watching sports, as well as reading his bible front to back many times as his faith was very important to him.  He was a proud season ticket holder of the WHL Swift Current Broncos.  Clarence enjoyed fixing and restoring anything that was old, including many antique tractors, an 1899 carriage, and an early 1900’s cutter, to name just a few of his many projects.  For many years, he entered the Frontier Days parade showcasing some of his many restoration projects. Clarence always had an uncanny ability to make something out of nothing, saying you needed to work with what you had. Items that were “not worth five cents” the night before would somehow be repaired good as new and delivered the next morning. Clarence was fortunate to have his four grandchildren live close by and he enjoyed cheering them on in their many activities, chauffeuring them when needed, and he took great pride in their many accomplishments. Clarence enjoyed playing cards and board games, and many family holidays included playing Monopoly late into the night. On any given day, Clarence could be found on coffee row, partaking with friends in discussions of the latest gossip and news. Clarence loved coffee anytime and anywhere. Please take a moment and enjoy a cup of coffee in remembrance of Clarence. His family would like to thank the staff at The Meadows for the care that Clarence received. In lieu of flowers, donations in Clarence’s memory can be made to The Meadows Auxiliary (re: accessible van purchase), STARS Air Ambulance, Swift Current SPCA, Heart and Stroke Foundation, or a charity of the donor’s choice. The family is planning a Celebration of Life at a later date. Arrangements are in care of Parkside Memorial Funeral Home - Ryan Cappelle & Hayden Cappelle.

To plant a beautiful memorial tree in memory of Clarence Lenz, please visit our Tree Store

Look inside to read what others have shared
Family and friends are coming together online to create a special keepsake. Every memory left on the online obituary will be automatically included in this book.
View Tribute Book
Services for Clarence Lenz
There are no events scheduled. You can still show your support by planting a tree in memory of Clarence Lenz.
Plant a tree in memory of Clarence

Share Your Memory of
Clarence
Upload Your Memory View All Memories
Be the first to upload a memory!
Share A Memory
Plant a Tree