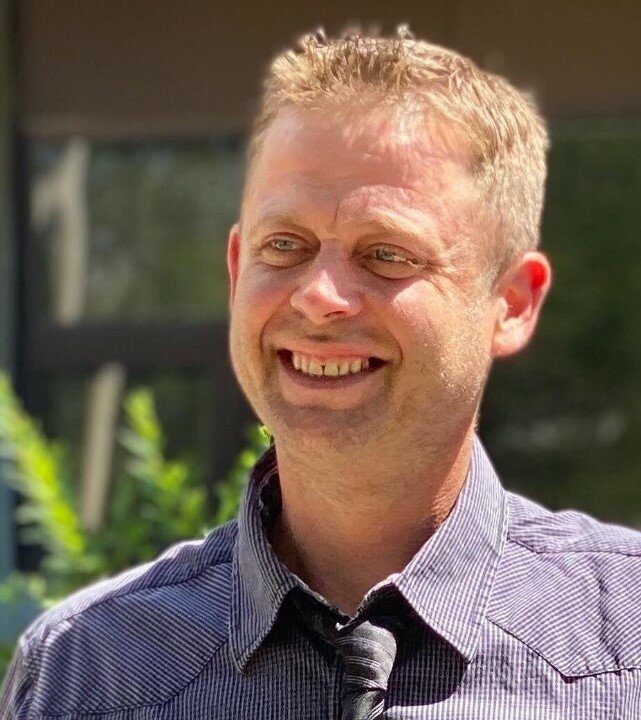 Please share a memory of Greg to include in a keepsake book for family and friends.
View Tribute Book

Gregory was born in Swift Current, Saskatchewan on October 17th, 1982. He grew up here surrounded by family and friends and had a fulfilling and long career at The City of Swift Current as a heavy-duty equipment operator. He stayed in Swift Current until he was 35 years old, then moved to British Columbia briefly before settling again in Regina, Saskatchewan in 2019. On October 23rd 2000, Greg and Jen Miller welcomed their first beautiful child into the world, a daughter Janae Miller. On October 22nd, 2003 they had an unexpected loss of their son, Noel Miller, who was only with us for a few short hours. On October 18th, 2004 Greg and Jen welcomed their second child, a bright eyed son, Mason Miller. On March 2nd, 2008 Gregory and Jennifer brought their third and last child into the world, another wonderful son, Shane Miller. Greg loved his family passionately, devoting himself to their success.

Greg was a mischievous kid, growing into a responsible (but still mischievous) father, who was always quick to tell you to "stay outta trouble". He was a motivated, hard worker, putting lots of his time towards not only his career, but incredible hobbies as well. He loved to fish, practice MMA and get himself sucked into some video game screen time. Greg was ridiculously creative, spending time building things such as side tables, decks, beautiful gardens and more. He loved the holidays, especially decorticating for and taking the time to be close to family. Greg thrived in the outdoors, partaking in lots of outdoor activities like: running, basketball, hiking, skateboarding, camp fires, etc. He loved to camp, especially with his family, friends, a couple of beers and a joint. He was a humble, kind, hilarious and resilient man that will be missed immensely by all of those that were graced by his presence.

Donations may be made to the Canadian Association for Suicide Prevention or to Men's Mental Health Awareness.

To send flowers to the family or plant a tree in memory of Greg Miller, please visit Tribute Store
Thursday
8
December

Share Your Memory of
Greg
Upload Your Memory View All Memories
Be the first to upload a memory!
Share A Memory
Send Flowers
Plant a Tree