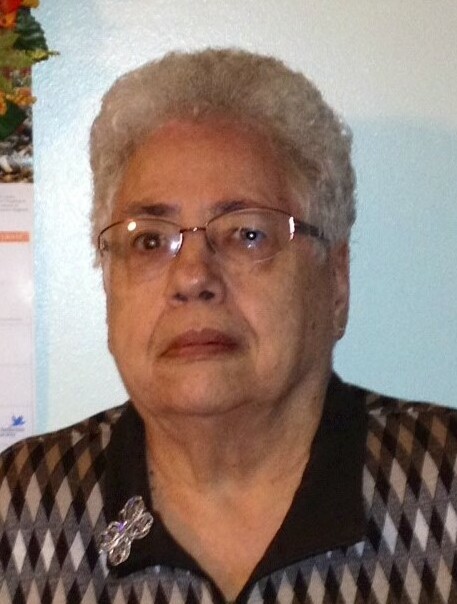 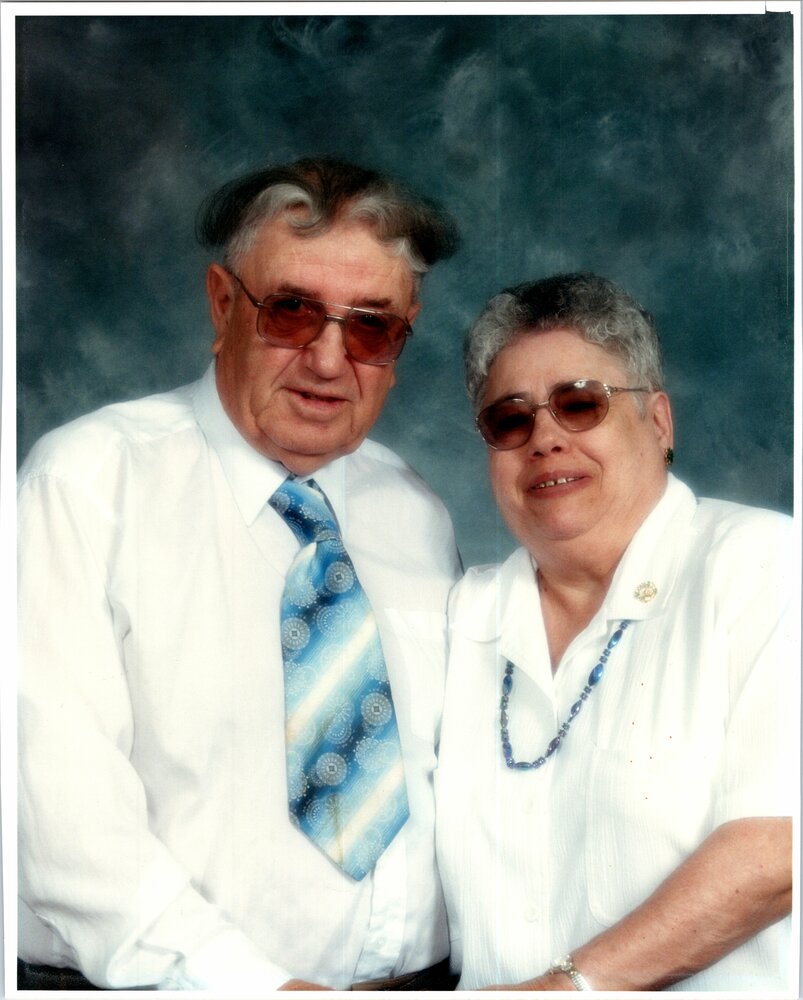 Please share a memory of Grace to include in a keepsake book for family and friends.
View Tribute Book

Grace Geiger passed away at the Cypress Regional Hospital in the early morning hours of November 12th, 2022 due to complications with cancer. She had an almost year long battle with cancer & in the end faced her passing bravely.

Grace Geiger (nee Behl) was born on her family farm near Lipton Saskatchewan on November 2, 1938 to Henry Behl & Christina (Sedo) Behl. She was the youngest in a family of 19 children.

Grace held numerous jobs in Regina & other areas of Saskatchewan until 1970 when she married William Geiger of Val Marie, Saskatchewan. They had two sons Gerald & Cory. William & Grace lived at William’s family farm southeast of Val Marie right on the Saskatchewan/Montana border until 1996 when they moved into Swift Current, Sk. She was married to William until his passing in September of 2002.

Grace was a real social butterfly, she enjoyed visiting with people, going out for coffee, playing cards & going to the casino. Grace was a huge Saskatchewan Roughriders fan & she loved going to Swift Current Broncos & Swift Current 57’s games, she wasn’t to well versed on sports but she loved to cheer loud & be part of the sporting community. She attended many concerts & performances at the Living Sky Casino’s performing centre & the lounge stage. If Grace was in the crowd when her favourite band Bakersfield were performing they would play Swinging Doors by Merle Haggard because they knew she would be requesting it.

Grace was strong in her faith & beliefs, and was respectful of the beliefs of others. She will be missed.

The Funeral Mass honouring Grace's life will be held in Swift Current, Saskatchewan at Christ the Redeemer Parish on Saturday, November 19th at 11:00 A.M with a reception to follow. Donations in Grace's memory can be made to the Cancer Foundation of Saskatchewan.

To send flowers to the family or plant a tree in memory of Grace Geiger, please visit Tribute Store
Saturday
19
November

Share Your Memory of
Grace
Upload Your Memory View All Memories
Be the first to upload a memory!
Share A Memory
Send Flowers
Plant a Tree