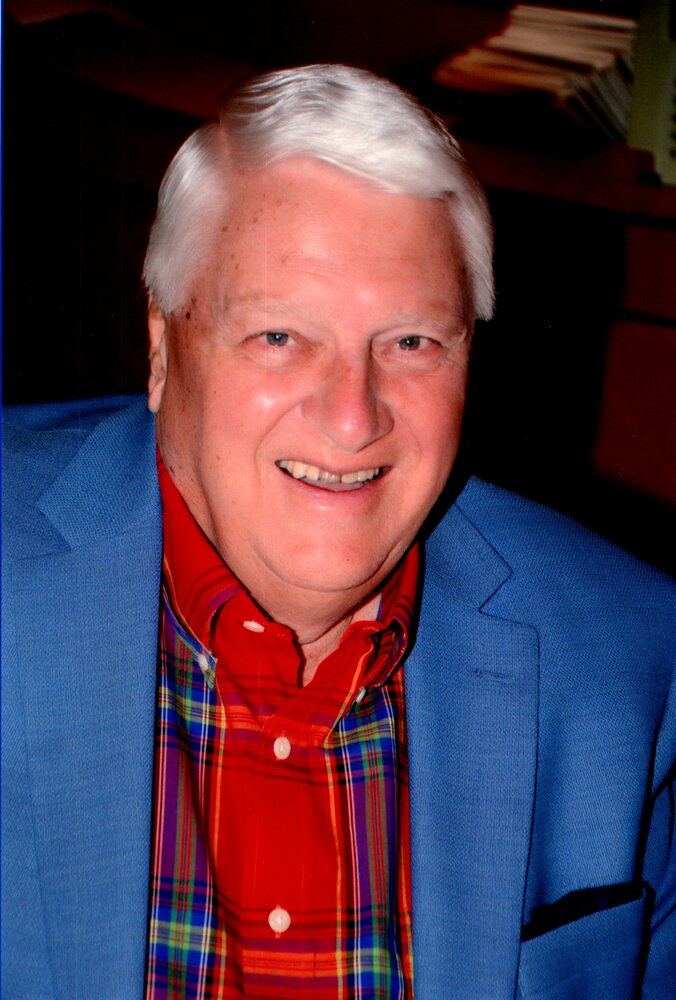 Please share a memory of Ray to include in a keepsake book for family and friends.
View Tribute Book

RAY LESTER HOWE passed peacefully into the presence of Jesus on August 7th, 2022 at the age of 86 years. Ray is survived by his son Greg (Fern) and daughter Leslie McCoy, granddaughter Amanda (Mitch) Lonnberg, grandsons Brett (Bret) and Clay (Ellen) Howe, and 7 great grandchildren Brier, Banks and Camrie Lonnberg and Sawyer, Jake, Collyns and Brooks Howe. Also surviving are his sister Bernice Toth, sister-in-law Claire (Bob) Christianson and numerous nieces and nephews. He was predeceased by his wife Elaine, son-in-law Keith McCoy, parents Lester and Kaethe Howe, parents-in-law Les and Hazel Johnston, brother-in-law Eric Toth and nieces Barbara and Carolyn Toth. Ray was born on January 22, 1936 and was raised in Eston, Saskatchewan. He completed his high school education in Eston before attending the University of Saskatchewan. Ray married his lifelong sweet heart in 1957 and they moved to Winnipeg, Manitoba where they began their married life. In 1960 they returned to Eston where they began a career in farming. Ray was an active and effective participant in the Eston community serving on the Eston Cooperative Association Board and the Eston Full Gospel Church Board. From 1966 - 1987 he was a Saskatchewan Wheat Pool Delegate/Director representing the Eston area and in 1986 he and Elaine relocated to Regina, Saskatchewan where he began a new career with the Pool initially as Second Vice President and then First Vice President. Ray retired in 1997 and he and Elaine relocated to Lethbridge, Alberta. While there, Ray was actively involved as an Elder at the University Drive Alliance Church as well as a small group leader. He was a trusted and faithful friend to many. In August 2021 he moved with his family to an acreage near Swift Current, Saskatchewan where he resided until his passing.

Ray had a deep faith in God and a sincere love for people. In 1960 he accepted the challenge of reinvigorating Moose Lake Gospel Camp and as a direct result of his enthusiastic promotion and persuasion, over many years, this struggling camp took on new life and became a place where many people came to find spiritual renewal. Consistent with his deep desire to see the gospel spread far and wide, he served on the Board of the Barry Moore Evangelistic Association. He participated in several mission trips to Haiti and Mexico. He loved music and was an avid supporter of the Southernaires gospel singing group. He cheerfully offered them the use of his car to travel the summer of 1964 putting thousands of miles on his new car. He enjoyed several gospel music cruises and attended concerts near and far.

Family and friends are invited to attend a CELEBRATION OF RAY’S LIFE on Thursday, August 11th, at 2:00 PM at ESTON FULL GOSPEL CHURCH, Eston, Saskatchewan. In lieu of flowers, memorial donations may be made to: Hockey Ministries International.

To send flowers to the family or plant a tree in memory of Ray Howe, please visit Tribute Store
Thursday
11
August

Share Your Memory of
Ray
Upload Your Memory View All Memories
Be the first to upload a memory!
Share A Memory
Send Flowers
Plant a Tree