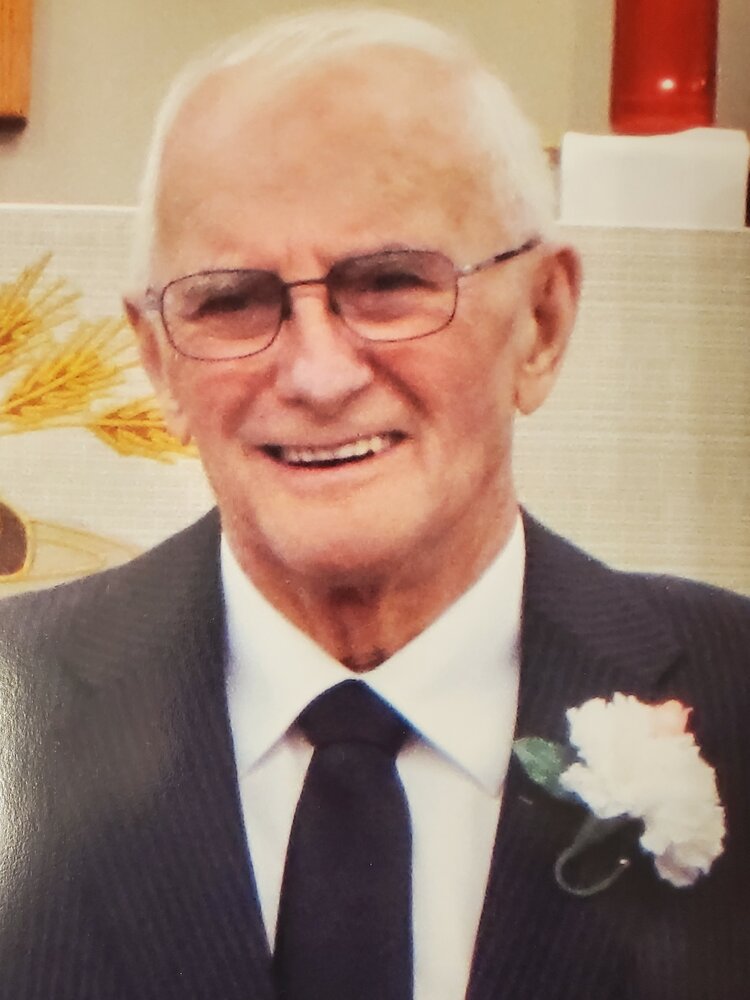 Please share a memory of Merv to include in a keepsake book for family and friends.
View Tribute Book

It is with profound sadness we announce the passing of Mervin John Caven or ‘’Merv Caven Senior’’ as he was affectionately known.  Merv passed away peacefully Sunday June 12th at 6:11am surrounded his loving wife Lea Pelletier and family in Swift Current, Saskatchewan.  He courageously battled a fast-moving aggressive lung cancer the last two months of his life.

At the age of 14 Merv left school and moved to Grassy Lake, Alberta to begin working on a farm.  Later he had a career in the oil industry before beginning his auto sales career in Cranbrook, BC in the early 1970s.  He returned to Swift Current shortly after with his wife Anne Caven (Dauk) and spent parts of 3 decades selling cars and trucks, predominately Ford trucks!  He also owned his own trailer company for a number of years, “Merv’s Trailer Sales.”  After trying their luck in Alberta from 1991-1997, Merv and Ann moved back to Swift Current where he started a long-term career with Batco Manufacturing, a company he would later retire with in his early 70s.  Merv was predeceased by wife Anne in 2009.  He leaves behind his sons Merv Jr (Patti) and Jason (Wanda) along with his three daughters Penny, Patti (Cliff) and Sandi from his first marriage.

After more than 40 years of marriage to Anne, a widowed Merv met Lea at a dance around 2012.  After a number of years of courting, they were married in Swift Current May 21st, 2016.  Merv forged a strong relationship with Lea’s children Colette (Tom ), Tim (Janine), and Monique and her grandchildren Kelsey, Nicole, Zachary, Dylan and Braden.

Some of Merv’s hobbies and past times over the years including riding horses, driving wagons,  business trips on the road, as well as most recently cheering on the Toronto Blue Jays.

He will be missed by all who knew him, and his presence will carry on in the lives of his children, grandchildren and great grandchildren.

In lieu of flowers donations can be made to Christ the Redeemer Catholic Church, Canadian Cancer Society or the Swift Current SPCA!

To send flowers to the family or plant a tree in memory of Merv Caven, please visit Tribute Store
Thursday
16
June

Share Your Memory of
Merv
Upload Your Memory View All Memories
Be the first to upload a memory!
Share A Memory
Send Flowers
Plant a Tree