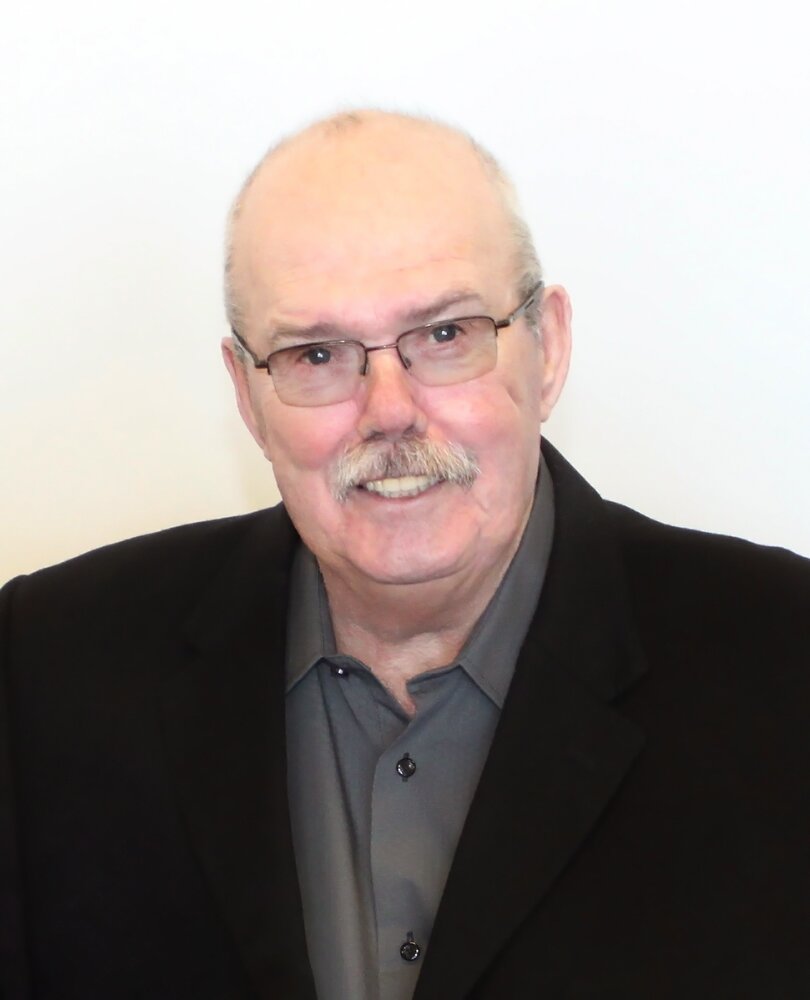 Please share a memory of James to include in a keepsake book for family and friends.
View Tribute Book

Jim was born & raised in the Lemsford area on the family farm.  After school he went to work with Department of Highways Paving division, on Calgary high rise buildings, trucking with furniture movers and eventually into full time farming.

Jim met his life partner Ann Hubert at Lancer in 1972.   They recently celebrated their 50th anniversary.  Jim and Ann spent most of that time on the family farm at Lemsford and then commuting from Swift Current to the farm.  They retired from farming in 2008 and settled full time in Swift Current.

Jim had two passions: trucking and farming.  After retirement that passion turned into spending time with his grand children and family. Birthdays, anniversaries, a nice evening to have a fire, any reason to get together and if Ann baked his favourite treats, even better!

Jim was heavily involved in local communities & groups. He volunteered his time on the Sceptre Coop, Cabri Coop, Pioneer Coop, Lemsford Park & multiple school boards.  Jim played on many sport teams over the years, playing hockey in Portreeve & Swift Current, and fastball with the Sceptre Angels. In later years Jim enjoyed coaching fastball and hockey.  When his sons arrived, he got into coaching kid’s teams, and once all 4 boys played hockey, he shifted into transportation coordinator.  Later in life he got into rec hockey and slow pitch with the family.  The Watson van was often seen travelling the hockey, ball and volleyball circuits in SK.

James never had a shortage of stories to tell about his many adventures.

Donations in Jim's memory can be made to the Dr Noble Irwin Regional Healthcare Foundation and Stars Air Ambulance.

At Jim's request there will be no funeral or memorial service.

The Watson family would like to thank all the medical staff at the Swift Current Cypress Regional Hospital for their excellent care and compassion.

To plant a beautiful memorial tree in memory of James Watson, please visit our Tree Store

Look inside to read what others have shared
Family and friends are coming together online to create a special keepsake. Every memory left on the online obituary will be automatically included in this book.
View Tribute Book
Services for James Watson
There are no events scheduled. You can still show your support by planting a tree in memory of James Watson.
Plant a tree in memory of James

Share Your Memory of
James
Upload Your Memory View All Memories
Be the first to upload a memory!
Share A Memory
Plant a Tree