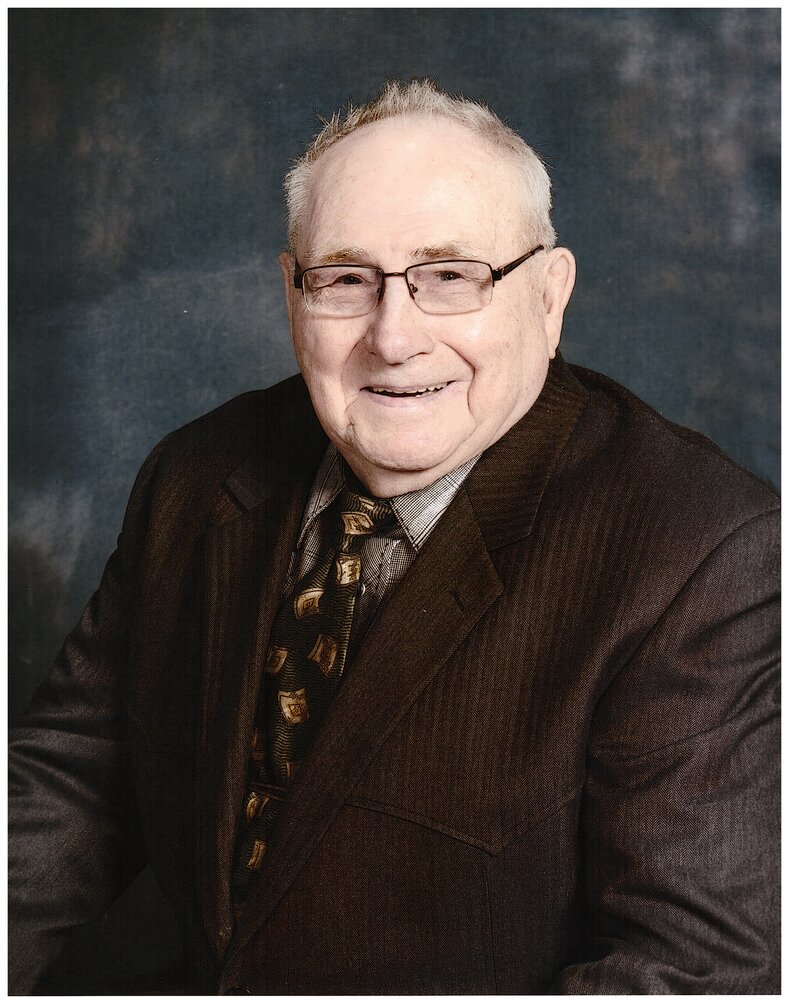 John passed away peacefully May 27, 2022.  John Clarence Zanger was born on September 18, 1929 in the Warmley District of Saskatchewan to Philip and Elsie Zanger.  He spent his early years living and working on the family farm.  He married Joyce Irene Browatzke on June 23, 1952. They left the farm and relocated to Frobisher, Saskatchewan.  Their life together began with the arrival of the first of six children.  After 16 years the family moved to Estevan and John’s oilfield work lead them to many different points in Saskatchewan, Alberta and one year in Africa. Retirement in 1990 saw them settle in Swift Current, buying an acreage, raising some cattle and enjoying the country life.  John will be missed and lovingly remembered by his daughter Irene, sons Philip, Gordon (Phyllis), Raymond (Karen) and Allen (Penny) and daughter-in-law Christine. Grandfather to Crystal, Aaron, Ryan, Misty, Reeva, Ken, Kevin, Kelly, Leanne, Kristie, Shawn, Jessica, Jon, Zac and Melissa.  John also has many great-grandchildren, great-great Grandchildren, and numerous nieces and nephews.  John is survived by his brother-in-law Jim and sister-in-law Doreen. He was predeceased by his wife Joyce, son Gerald, sister Alice, sister-in-law Sharon, son-in-law Ken, and grandson Michael. A Celebration of John’s Life will be held on Saturday, June 25 at 2:00 p.m. at Community Baptist Church 800 2nd Avenue NW Swift Current, SK with a lunch to follow. Donations may be made to the Swift Current SPCA.

To send flowers to the family or plant a tree in memory of John Zanger, please visit Tribute Store
Saturday
25
June