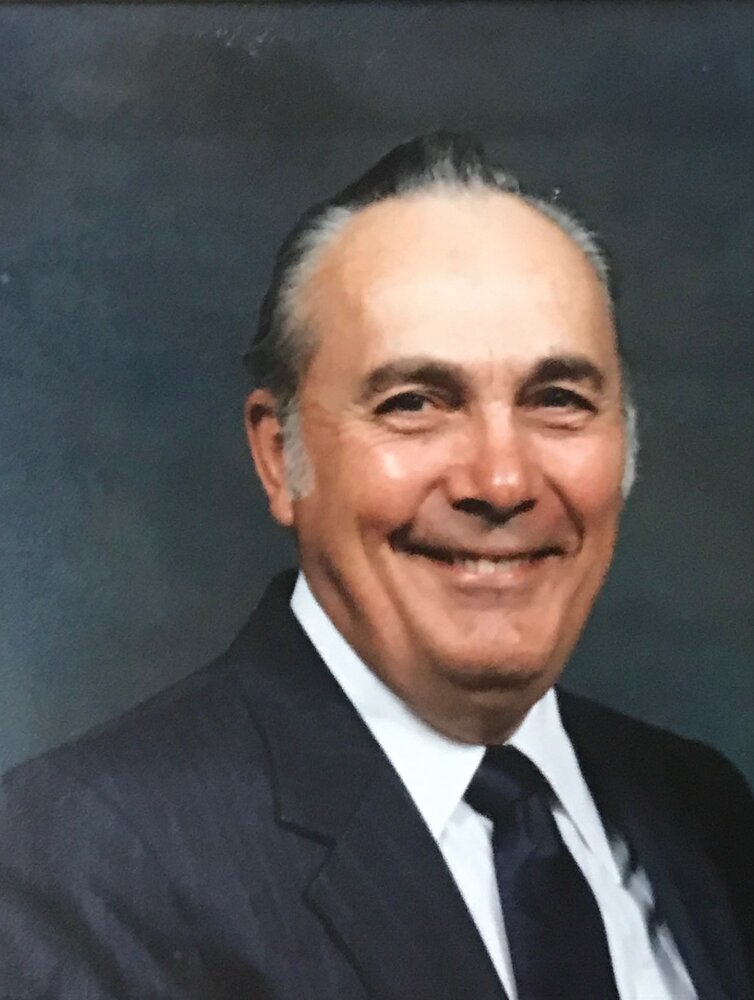 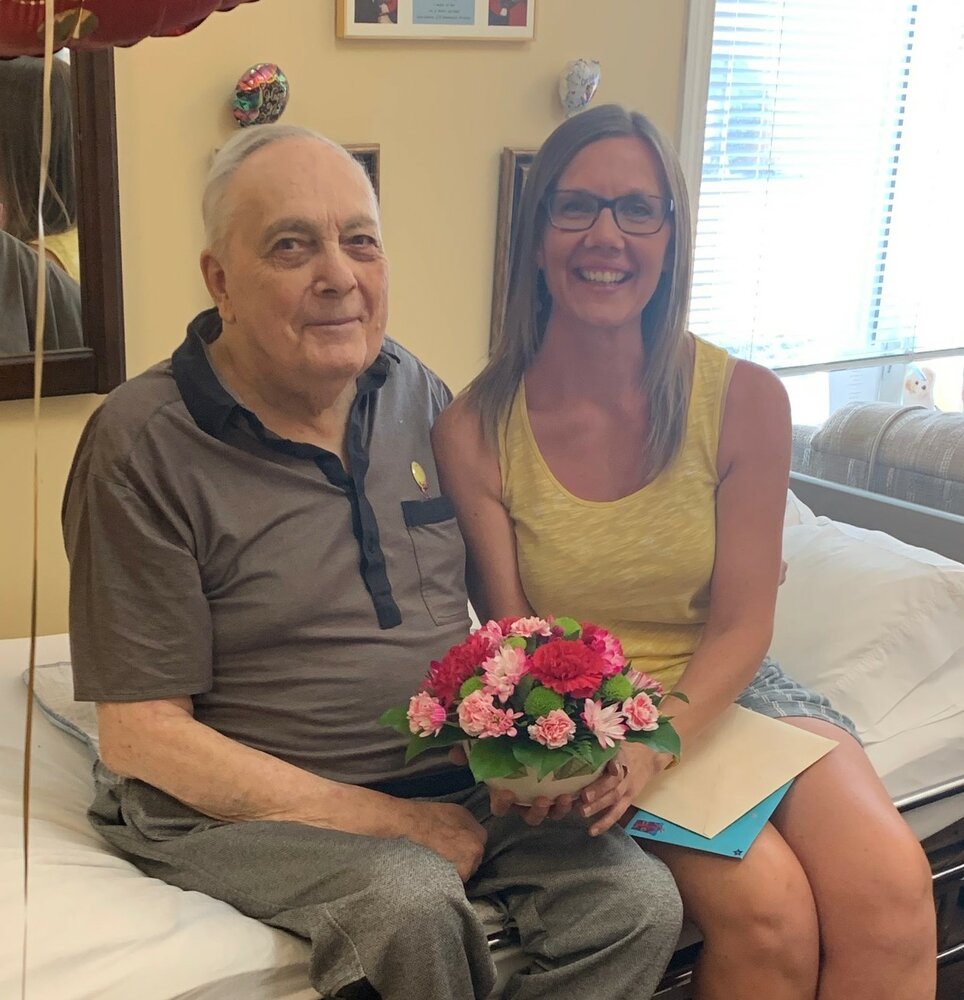 Please share a memory of Alfred to include in a keepsake book for family and friends.
View Tribute Book

Alfred Frank Romankewicz passed away on Saturday, November. 13, 2021 at Cypress House Care Centre. He was the beloved husband of Loretta (Sauer), the loving father of Judy-Lynne Scott, the very fond Grandpa of Heidi Ayers and the VERY proud Great- Grandpa of Noah Ayers.

Alfred was born on July 23, 1930 to Rudolph and Regina Romankewicz in Rosefield, SK. He was the youngest brother of Marie Gustafson (deceased), Arthur (deceased), Leo, Hilda Gustafson (Prince George) and Henry (deceased).

Al’s life had many chapters. His saddest were when both his parents passed away in the early 50’s, his happiest were when he became the father of Judy-Lynne and they were eclipsed, if that were possible, when granddaughter Heidi came on the scene, and he was totally delighted when his great grandson Noah arrived to complete the 4-generation picture. The most exciting chapters for Al were when he had work to do and work he did from 1949 to semi-retirement in 1989. Up to the very last days of his life of his life he would say, “If only I could get up and go to work.”

AL began his apprenticeship as a carpenter with McWilliam Construction in 1949 and achieved his Journeyman’s Certificate in 1952. He was a remarkable man as he was made foreman in 1953 and left his mark in big projects like SC’S Filtration Plant, the Power Plant, Woolworth’s store and Ralph’s Food Market to name a few.

He also worked for other construction companies like Knutson, Fish engineering, Salt Brothers, Rittinger and Piggot. In 1966 he made a ’leap of faith’ and formed his own company ‘Hi-Line Custom Finishing’. By 1986 he had worked at over 700 jobs and met some very fine people; many of whom became good friends.

When AL’S Hyperacusis (super sensitive hearing) made it impossible to be within noisy parameters he converted his carpentry skills to quilt making. His ‘pool’ room became his factory. At last count he had made over 2300 quilts and/or quilt tops. He sent completed quilts to places like the SHRINE Children’s Hospital in Montreal, to the Mental Health association clients, to an indigenous tribe in Alberta just to name a few and cut squares and sewed quilt tops to give to the sewing ladies at Mt. Calvary and St. Olaf Lutheran Churches. One lady commented that she loved to sew his squares because they were cut so meticulously.

AL also loved to ride his motorcycle, play whist or crib with the Superannuated Teachers, go camping and fishing in Cozy Cove, build items for his granddaughter, work with flowers and his lawn and tinker in his garage. He was never idle.

AL also loved to write stories of his life and sometimes, comments about the world around him. He was very pleased when he was a weekly winner in the Rosebud Writing Contest with his story of meeting up with a turkey in the coal mine when his miner’s light went out.

He had many close calls but in spite of hanging by a nail from a roof top when someone took away the ladder, or bending to tie his shoelace when a shot accidentally blazed above his head, Al loved his life, his family, his friends and Swift Current.

We thank you for being here and for all the comfort and strength you have given us. We thank Parkside Memorial Funeral Home for looking after us so well.

“Life is like a book. Some chapters are sad, some are happy, and some are exciting, but if you never turn the page, you will never know what the next chapter has in store for you."—Izuudon

To send flowers to the family or plant a tree in memory of Alfred Romankewicz, please visit Tribute Store
Tuesday
23
November

Share Your Memory of
Alfred
Upload Your Memory View All Memories
Be the first to upload a memory!
Share A Memory
Send Flowers
Plant a Tree