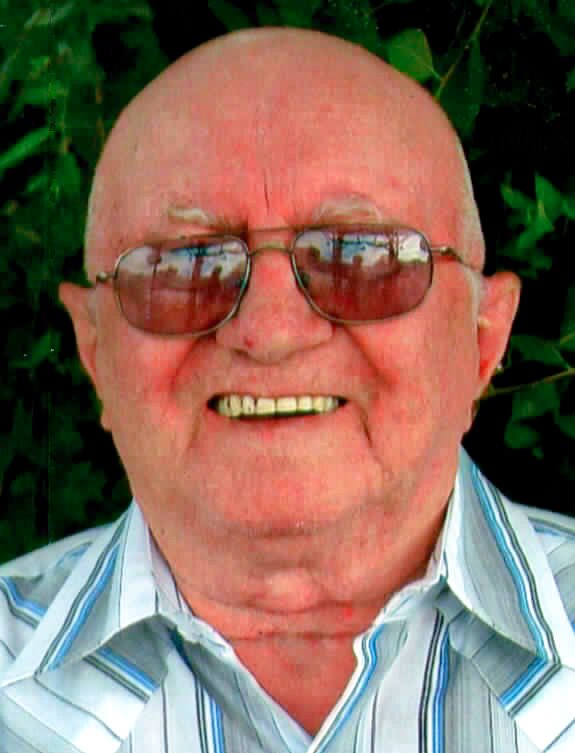 Please share a memory of Bill to include in a keepsake book for family and friends.
View Tribute Book

It was with deepest sorrow the family of William “Bill” Teichrib announce his passing on November 9, 2021, at home with his wife and family by his side. William was born on January 7, 1942. He leaves to cherish his memory, the love of his life of 58 years Elaine and his children; Gordon, Lori (Garth), Glen (Melody) as well as his grandchildren:  Angel (Greg) Dyck, Amanda (Robb) Doerksen, Andrew (Porscha) Doerksen, Brendon Teichrib and Evan Teichrib; great-grandchildren Keaton, Ethan, Hudson, Kelsa-Rae, Keanna, Layla and Kayden; his sister Dianne (Tom) Hammond as well as numerous nieces, nephews and cousins.  William was predeceased by his parents Pearl and George and brothers Wilbert Teichrib, Roy Teichrib, father and mother-in-law Henry and Elizabeth Funk. William worked for the City of Swift Current for numerous years before his retirement in 1996. He was a hard worker and enjoyed life.  Family was a priority in his life. William’s passion in life was spending time with his family, camping, fishing, hunting and gatherings with family and friends. It is at the wish of William that there be no funeral services, but instead a private family gathering. He will be greatly missed by all who knew him.  Donations in memory of Bill can be made to the SPCA or to the charity of the donor’s choice. Arrangements are in care of Parkside Memorial Funeral Home – Ryan Cappelle & Hayden Cappelle.

To plant a beautiful memorial tree in memory of Bill Teichrib, please visit our Tree Store

Look inside to read what others have shared
Family and friends are coming together online to create a special keepsake. Every memory left on the online obituary will be automatically included in this book.
View Tribute Book
Services for Bill Teichrib
There are no events scheduled. You can still show your support by planting a tree in memory of Bill Teichrib.
Plant a tree in memory of Bill