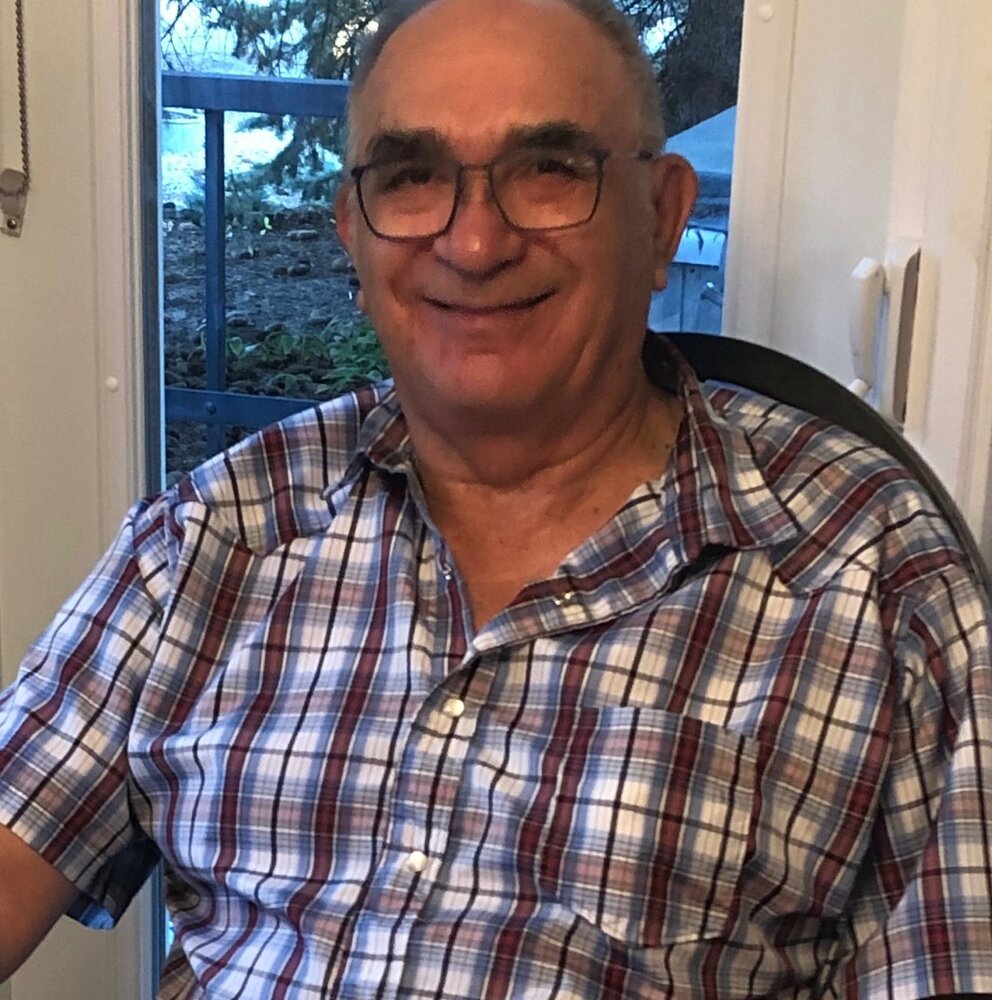 EVANS - Don was born to Madeline and Grant Evans in Edmonton, AB on Sept 30, 1945.  He took his schooling there and furthered his education as an industrial lab technician.  His first job was at Thompson, Manitoba, then to Fort Saskatchewan and on to Port Radium and Northwest Territories where he met his future wife Dianne.  They were married in Edmonton on April 24, 1971 and moved to Fox Creek, AB where he finished off his career in the lab with Hudson Bay Oil and Gas.  Don and Dianne welcomed their first child, Dana in 1972.  He was born in Whitecourt, AB.  They started farming in 1975 at Kyle and completed their family with a daughter, Deanna born in Swift Current in 1976.  Over the years, Don was an active member of the community, serving on the Credit Union board, was a member of the Kinsmen club, was on the board to get the cottage development started at the Landing, was President of the Landing golf course to get it built and operational, and was on the board to get the Landing View permanent campsites approved and built.  He and Dianne took several trips to Arizona, Florida and Hawaii.  They finished off their travels with a cruise to the Mediterranean in 2018.  They just celebrated their 50th anniversary in April of this year.  He enjoyed watching his children grow up in all the phases of their lives and was so proud of his grandchildren.  Don was predeceased by his parents Madeline and Grant, sister Roberta and her husband Jerry, in-laws Ken and Anna Bird.  Survived by his wife Dianne, son Dana (Kari) and their children Jessica and Samantha, daughter Deanna (Baden) and their children Connor and Dawson.  Funeral arrangements are in care of Parkside Memorial Funeral Home – Ryan Cappelle & Hayden Cappelle.

To plant a beautiful memorial tree in memory of Donald Evans, please visit our Tree Store

Look inside to read what others have shared
Family and friends are coming together online to create a special keepsake. Every memory left on the online obituary will be automatically included in this book.
View Tribute Book
Services for Donald Evans
There are no events scheduled. You can still show your support by planting a tree in memory of Donald Evans.
Plant a tree in memory of Donald