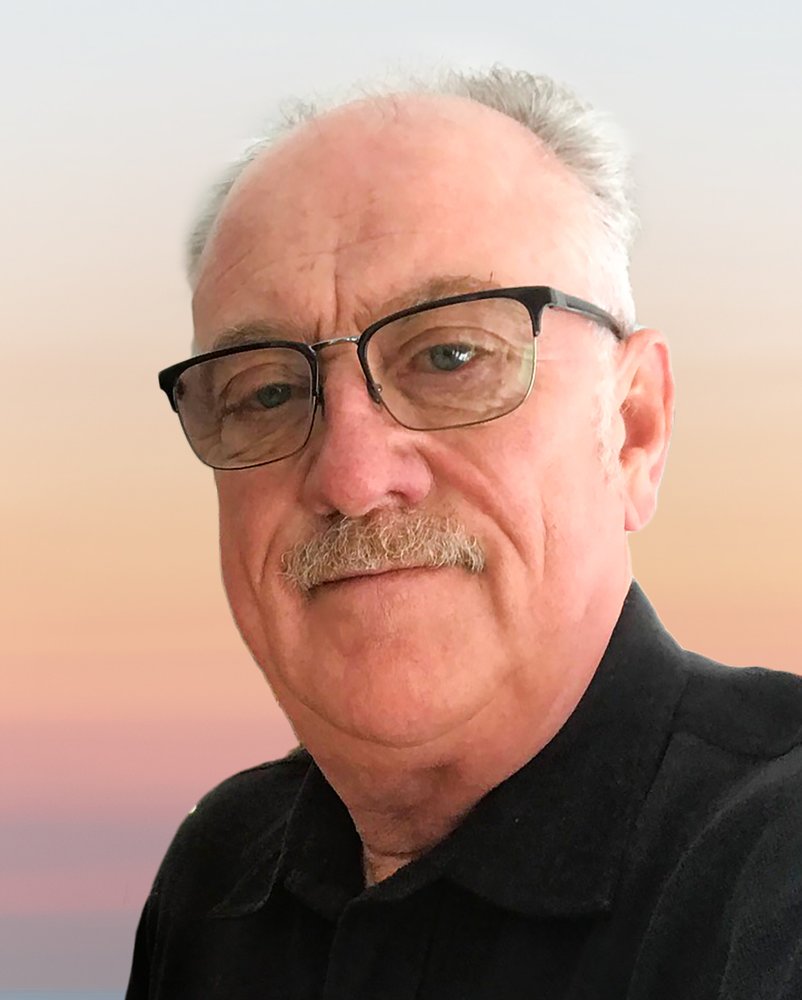 FEHR – JOHN It is with overwhelming sadness and grief we announce the sudden and unexpected passing of our devoted husband, father, grandfather, brother and uncle John Fehr on July 12, 2021.  John was born on October 29, 1953 in Swift Current, Saskatchewan to Rev. Jacob A. and Anna (Giesbrecht) Fehr of Chortitz, as the youngest of 5 children. He attended school at until grade 7 and then for grade 8 and 9. John later attended Saskatchewan Technical Institute (STI) and became a Journeyman Mechanic with an Interprovincial ticket in 1981. He completed his GED in 1987. John was baptized upon his Confession of Faith on November 25, 1984 at Emmaus Mennonite Church in Wymark SK. He and Sandy both became members of that day and continued to call Emmaus their church family for the next 30 years. John was consistently active as an usher, volunteer and board member during his time at Emmaus. In later years John and Sandy found their new church home at the Community Baptist Church in Swift Current.  He met his soul mate and love of his life Stephanie Friesen in the summer of 1973 and they married on May 29, 1976. They lived in Swift Current for a year before moving into 's grandma's vacant house in Schanzenfeld. In 1982, John and Sandy moved a house onto part of the 78 acres in Schoenwiese he had previously purchased from his mom and dad. This is where they raised their family and have lived for the last 40 years. John's whole life revolved around his faith and his family. John loved and excelled at being a dad and later a Papa. He attended every possible sporting event and dance recital his grandchildren had. He enjoyed attending Bronco games with Sandy and Blaine and was a season ticket holder for 20 years. John and Blaine loved the times they were able to spend together discussing scripture, working with wood or vehicles or going for a round of golf. John also enjoyed the daily phone calls from his daughter Jenn. He found great joy in talking with, Face Timing, or visiting his grandchildren. More recently, John and Sandy leased a seasonal lot in Cactus Bloom at the Saskatchewan Landing. He and Sandy loved and cherished every moment they were able to spend there together. John always had time for fellowship with those he met throughout his day. He was quick with a joke, story, laugh or just an ear to listen. He loved to tease his children and grandchildren and they loved to tease him back. John was so proud of his family and never hesitated to let them know exactly how he felt or how much he loved each of them. John is survived by his loving wife of 45 years, Sandy; children Jennifer (Darcy) Prychak of Buchanan, SK and Blaine (Amber) Fehr of Swift Current, SK; grandchildren Noah, Joshua, Tessa and Jacob Prychak; Brielle and Olivia Fehr. His brother Abram (Lillian) Fehr of Swift Current, SK, sister-in-law Cynthia (Friesen) (Phil) Ashurst of and numerous nieces and nephews. John was predeceased his father Rev. Jacob A. Fehr, mother Anna (Giesbrecht) Fehr, father-in-law Cornelius Friesen, mother-in-law Anne (Dyck) Friesen, his brother Rev. Jacob J. Fehr, sister-in-law Katherina (Schlamp) Fehr, sisters (in infancy) Aganetha Fehr and Helena Fehr, a great-great niece and numerous uncles and aunts. A celebration of life service was held on Friday, July 16, 2021 at the Community Baptist Church with Burial at Schanzenfelt Cemetery.  God has called his good and faithful servant home. “But Blessed is the one who trusts in the Lord whose confidence is in him. They will be like a tree planted by the water that sends out its roots by the stream - Jeremiah 17:7-8. Funeral arrangements are in care of Parkside Memorial Funeral Home – Ryan Cappelle & Hayden Cappelle.

To send flowers to the family or plant a tree in memory of John Fehr, please visit Tribute Store
Friday
16
July