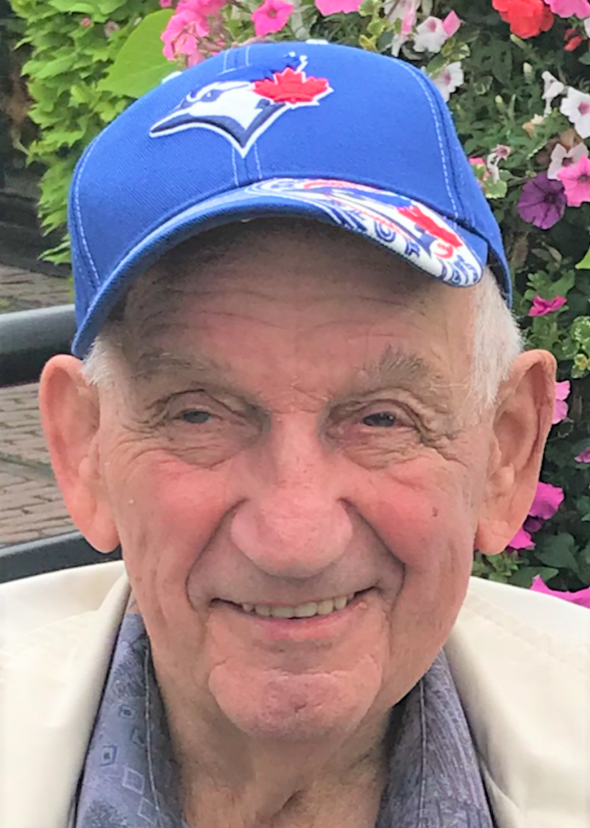 Please share a memory of Harry to include in a keepsake book for family and friends.
View Tribute Book

It is with heavy hearts that the family of Harry Hennig announce the peaceful passing of Harry on June 29, 2021 at the Cypress Regional Hospital.

Harry was born on November 25th, 1932 in Borowo, Poland, living on a farm. In 1945, while his dad was in the German army, the family was forced to flee Poland with only the clothes on their back. Harry, being the eldest, and his mother were left to care for his two brothers, two sisters, and two grandmothers. The road from Poland to Germany was difficult for everyone. They spent many days without food or a place to sleep. Many of their friends were dying from starvation or illness. Some were put to death because they were too weak to continue. After living in refugee camps, they settled on government owned land in East Germany. In 1951, he fled to West Germany. After several months of waiting for official documents, he boarded a ship to Canada, travelled by train to Herbert, Saskatchewan, where he was met by his mother’s siblings. After a brief period of time in Herbert, he joined his uncle in Swift Current. In 1952, he started working for the Canadian Pacific Railway and also became a victim of the polio outbreak which almost ended his life. He was one of the few to completely recover.

He met Marie Kapun in 1953 and they married in 1954 at Mount Calvary Lutheran Church. Faced with potential layoffs at the CPR in 1961, and with a growing family, Harry followed his heart to farming and purchased land in the Leinan district. He was kept busy between working full time at the CPR and farming. In 1968, the family moved to the farm, where they remained until 2016, returning to Swift Current. He retired from the CPR in 1980. Following his retirement from the CPR, the grandchildren and great grandchildren started arriving. This changed his whole world and focus. There were no limits to how far he would travel to attend his grandchildren and great grandchildren’s events; you could be sure “Papa” would be first in Iine.

Harry served his church and community with pride, sitting on many boards and committees. He was a 41-year season ticket holder for the Swift Current Broncos. Harry also treasured time spent with every one of his buddies on "Coffee Row", whether it be at the local Co-op, McDonald's, or Taco Time.

Harry was a long-time blood donor. He never missed an opportunity to donate blood. He was called upon, on many occasions due to his rare blood type.

In January 2021, Harry began to experience significant health issues which led to several hospitalizations and eventual placement at Cypress House. We wish to thank every staff member at both Cypress Regional Hospital and Cypress House for the compassionate care and dignity that was provided to Harry and his family during the past 5 months.

Harry valued his family and friends more than anything else in life. He will be remembered for his kind, loving and generous nature. His infectious smile and hugs will be dearly missed and remembered by all who knew him.

Due to Covid 19 restrictions, a private funeral service will be held on Friday, July 9th, 2021 beginning at 11:00 am. You are invited to attend Harry’s service virtually through a link that will be posted here in the days prior to the service.

Memorial donations may be made to Mount Calvary Lutheran Church, 101-3rd Ave. SE., Swift Current, SK. S9H 3K3; or to a charity of your choice.

To watch the service livestreamed click on the link here:  https://boxcast.tv/view/harry-hennig-funeral-service-439533

To plant a beautiful memorial tree in memory of Harry Hennig, please visit our Tree Store

Look inside to read what others have shared
Family and friends are coming together online to create a special keepsake. Every memory left on the online obituary will be automatically included in this book.
View Tribute Book
Services for Harry Hennig
There are no events scheduled. You can still show your support by planting a tree in memory of Harry Hennig.
Plant a tree in memory of Harry