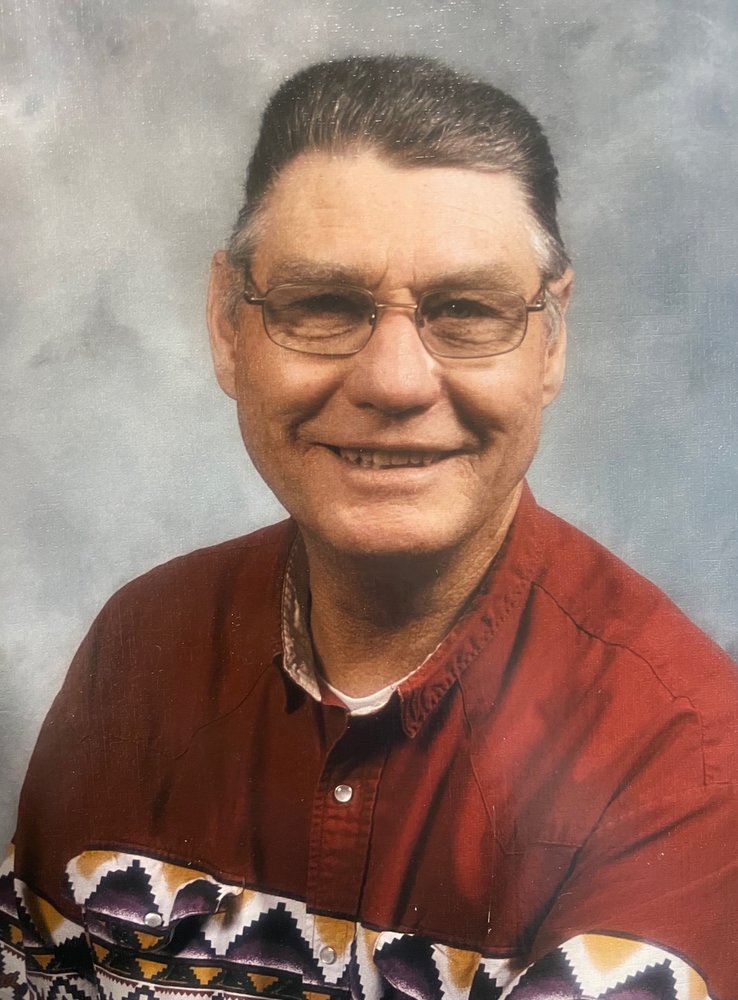 Please share a memory of Henry to include in a keepsake book for family and friends.
View Tribute Book

Henry Neustaeter was born in Manitoba on April 4th, 1943 to Aron & Anna (Schapansky) Neustaeter. He was the eldest boy of 11 children. Henry spent most of his growing up years in the Wymark area before moving to Chortitz. He attended Wymark School until 8th grade and always said he didn’t need anything more than addition, subtraction, multiplication and division. Henry married Marion Heinrichs on July 31, 1970, together they had 4 children. They initially lived in Swift Current before moving to an acreage in Rhineland, SK in November of 1971.

He worked at Wall’s Construction before starting a career with the Canadian Pacific Railway. He started with the rail gangs and would tell stories about how he was often the cook. From there, he transitioned to track maintainer and crane truck operator. He loved his work on the rail, it was not a job to him, he did it because he enjoyed it. When he got an emergency call, he went, even in the middle of the night, summer or winter. He continued working until he retired from the Canadian Pacific Railway in 1998 after 28 years of service. During this time, he was a member of the Christian Fellowship Church of Rhineland and held a long time position of usher which he took very seriously and thoroughly enjoyed. Just prior to retiring, he was diagnosed with a kidney disease. From there, Henry worked for a farmer until his kidneys wouldn’t allow him to continue and dialysis became a large part of his life. Prior to his kidney transplant, he would travel to Saskatoon for dialysis 3 times a week and made many friends along the way including the bus drivers and nurses. The transplant he received in 2013 gave him more freedom to do the things he enjoyed. This included going fishing, gardening, growing trees, and doing “pick a highway” road trips either by himself or with his sisters.

Henry had a passion for horses, specifically the heavy horses and team pulling but his biggest interest was trains of all sorts. Friends were very important to him. You could find Henry at A&W most mornings for breakfast with many old and new friends he had made over the years.

Henry passed away peacefully on May 4th, 2021 at St. Paul’s Hospital in Saskatoon with his children by his side (even if it was virtually) at the age of 78. He is survived by Marion. Children; Steve (Jackie), Chad (Sandy), Nathan and Colleen. Grandchildren; Danielle (Stan), Schelby (Matthew), Kolton, Mikayla (Roman), Ashton, Mackenzie and Abbey. Great grandchildren; Charlotte, Alexander, Elena, Joshua, Thomas and Rosalie; siblings, Catherine, Mary, Abe, Eva, Betty, Susan and Ernie. He is predeceased by parents Aron & Anna. Siblings Bill, Barb and Margaret. Brothers-in-law Lawrence Dyck and Morley Luepke and Sister-in-law Jesse Neustaeter.

WATCH THE SERVICE BY CLICKING ON THE FOLLWING LINK https://boxcast.tv/view/henry-neustaeter-funeral-service-176088

To send flowers to the family or plant a tree in memory of Henry Neustaeter, please visit Tribute Store
Thursday
13
May