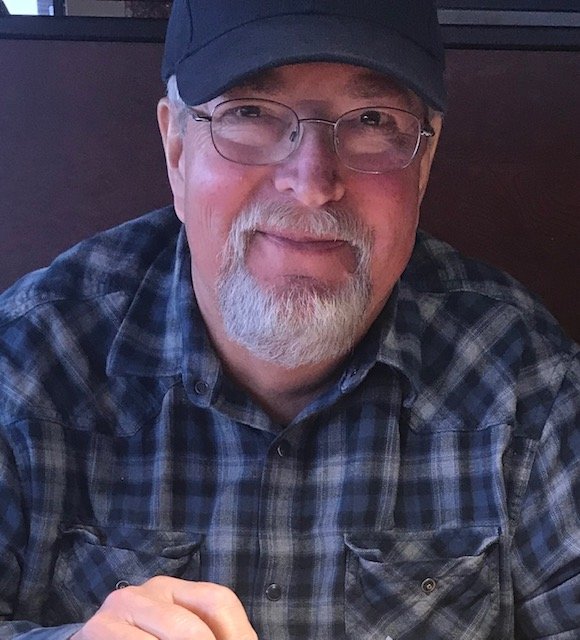 Please share a memory of Richard to include in a keepsake book for family and friends.
View Tribute Book

It is with great sadness we announce the passing of our Dad/Grampa after a courageous battle with cancer. He died surrounded by love, tears and a great deal of laughter. If you knew Richard (Dick) you would know that the joking and the laughter was the only way to send him off on his next great adventure! Hazel (his predeceased wife) and Rob (his predeceased son) were waiting for him-yes, others too but we all know those were the two he was looking forward to joining the most.  Dad touched so many people in his life usually with humour (quite often sarcasm) but always with a straightforwardness that he meant what he said and he’d stand behind his words. He maintained his wit and sense of humour until the end despite the pain he was in and faced his battle with cancer with strength and dignity and never looked for pity.  Dad worked for Trans Canada pipelines for most of his adult life and at each and every location garnered new relationships that I know he maintained right up until the end.  And of course there was the “hotel” years. Again, many friendships, MANY stories and a time in all our lives that we will always remember.  Dad was involved with the Royal Canadian Air Cadets for over 50 years. He was a mentor and a leader to so many young men and women and albeit the fact he could be strict and fierce, he could see the potential in people and only expected them to be the best versions of themselves.  There were so many people that reached out to Dad and helped him through his battle-whether it was a drop by for coffee and reminiscing about the good ol’ days or taking him for a drive. Each and everyone of them meant something to Dad and he appreciated it so much. To Dr. Desai, Leanne, the home care workers, the incredible nurses at Cloverhouse (Stephanie and Robin) to name a few, we thank you for your excellent care. Each of them went above and beyond for Dad. Genna was Grampa’s sidekick and main caregiver. She was Dad’s angel and has been there for him until the end. She brought him such joy and laughter. Their bond was special and the memories they created will be cherished forever.  Family left behind is too many to name but the siblings, nieces, and nephews that knew him will miss him dearly. The family that was built on love, not blood, will miss him as well. Jodie (daughter of Hazel), granddaughters, and his great granddaughter that he was so quick to brag about.   Jodie (daughter of Hazel), granddaughters, and he had a great granddaughter that he loved.  Dad, Gramps, Uncle, Brother, Richard, Dick...  We are going to miss you. May you find the peace now you so greatly deserve! Love Kath, Jode, Genna and Jamie.  Due to Covid, we will be delaying a celebration of life until we can honour dad in the way he deserves. We invite you to prepare your stories of him and we will look forward to hearing them. Arrangements are in care of Parkside Memorial Funeral Home – Ryan Cappelle & Hayden Cappelle.

To plant a beautiful memorial tree in memory of Richard Mudryk, please visit our Tree Store

Look inside to read what others have shared
Family and friends are coming together online to create a special keepsake. Every memory left on the online obituary will be automatically included in this book.
View Tribute Book
Services for Richard Mudryk
There are no events scheduled. You can still show your support by planting a tree in memory of Richard Mudryk.
Plant a tree in memory of Richard

Share Your Memory of
Richard
Upload Your Memory View All Memories
Be the first to upload a memory!
Share A Memory
Plant a Tree