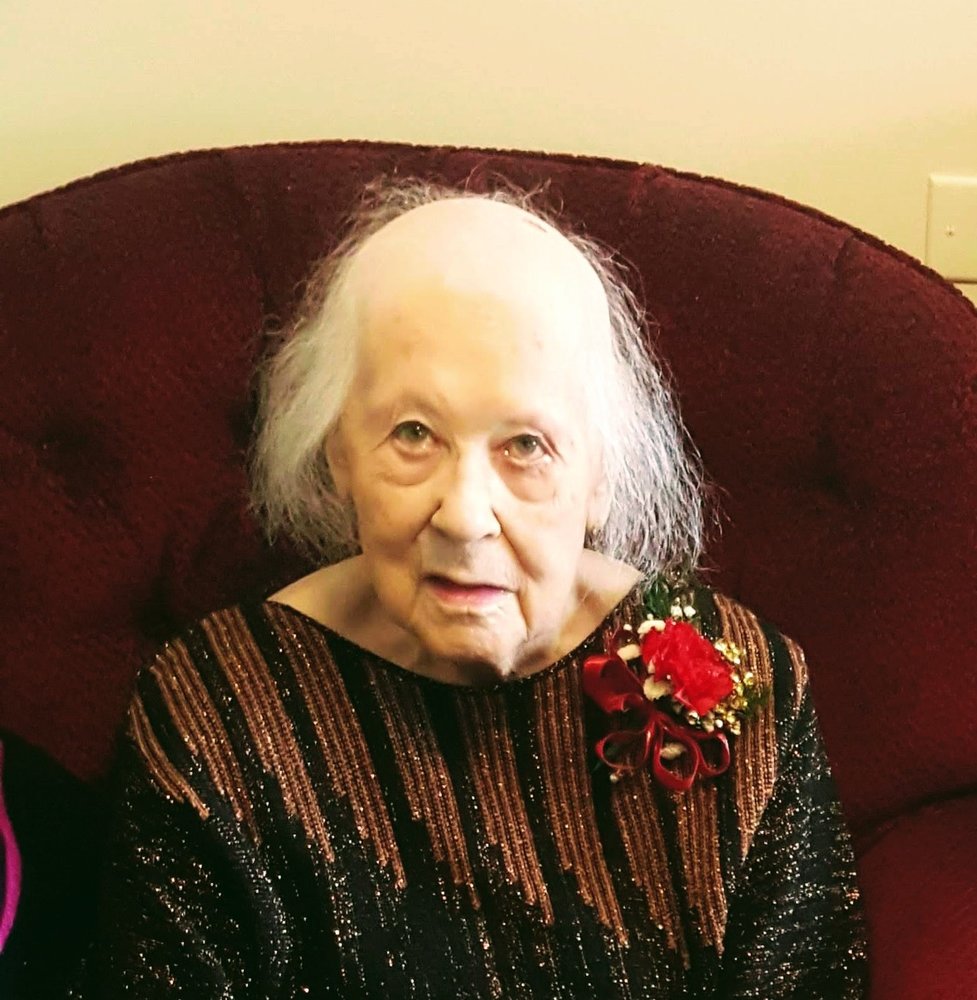 Please share a memory of Dorothy to include in a keepsake book for family and friends.
View Tribute Book

ELMGREN (Green) Dorothy Mary – it is with great sadness, we announce the passing of Dorothy, beloved wife of Rodney Oliver Elmgren, on December 21, 2020 at Willow Creek Manor.  Dorothy was born May 31, 1931 at Bradford, West Yorkshire, England and was the only child of Albert (Jimmy) Edward Green and Mary Elizabeth (Marston) Green.  She attended schools and college in England and her first teaching position was at Clayton, Bradford.  In September 1957, Dorothy and her friend Joan (Colvin) Laird embarked on and adventure coming to Saskatchewan on a contract with the school system.  She taught at Early School, north of Scotsguard, and subsequently met Rodney, a farmer of the north Scotsguard area.  They were married on October 16, 1958 and Canada became her permanent home.  She taught for another 2 years and then became a full-time farmer’s wife helping with all aspects of the farm life.  The couple farmed until 1984 and then retired to reside permanently at their home in Swift Current that they had purchased in 1981.  Dorothy and Rodney travelled extensively visiting many places around the world with annual visits to England and tours all around Europe.  Dorothy is survived by her husband Rodney Elmgren and several cousins in England.  She was predeceased by her father Albert Green in (1967), mother Mary, father-in-law Oliver (1967) and mother-in-law, Elizabeth Elmgren (1988), brothers-in-law Quinton Elmgren (1978) and Bruce Elmgren (1977) and sister-in-law Joan Elmgren.  She will be deeply missed by many.  A memorial service will be held at a later date.  Memorial donations to the Dr. Noble Irwin Healthcare Foundation would be appreciated.  For further information or to sign the family book of condolences, visit www.parksidefuneralhome.com  Arrangements are in care of Parkside Memorial Funeral Home – Ryan Cappelle & Hayden Cappelle.

To plant a beautiful memorial tree in memory of Dorothy Elmgren, please visit our Tree Store

Look inside to read what others have shared
Family and friends are coming together online to create a special keepsake. Every memory left on the online obituary will be automatically included in this book.
View Tribute Book
Services for Dorothy Elmgren
There are no events scheduled. You can still show your support by planting a tree in memory of Dorothy Elmgren.
Plant a tree in memory of Dorothy

Share Your Memory of
Dorothy
Upload Your Memory View All Memories
Be the first to upload a memory!
Share A Memory
Plant a Tree