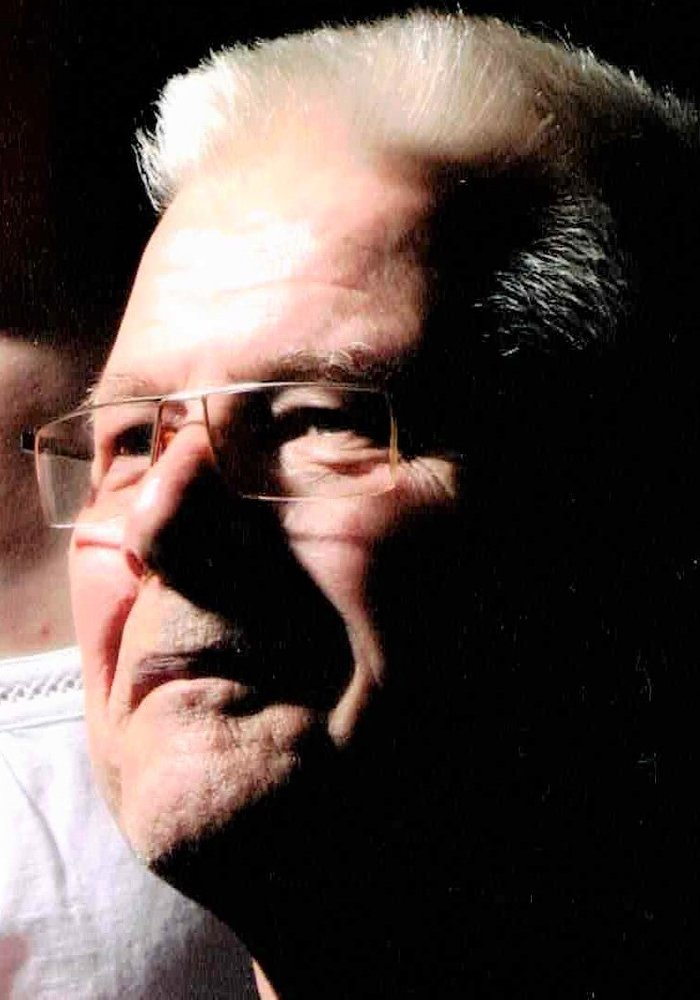 Please share a memory of William to include in a keepsake book for family and friends.
View Tribute Book
William (Bill) Caughie passed away November 7, 2020 with his family by his side. Bill is survived by his wife, Barb; children Bill Caughie, Tammy (Matt) Burgess, Leslie (Richard) Squires and Christine Caughie (Evan Moreside); and extended family. Bill was a proud grandfather to Alex and Ben. Bill is also survived by his beloved canine companions Levi and Marlow. Bill was predeceased by his parents Randolph and Doris; his mother-in-law Christina Quirk; father-in-law Wilbur Quirk; twin sons, Stephen and Michael, in infancy. Bill was born on July 4, 1949 in Hamilton, Ontario and moved to Swift Current in 1979. Bill met Barb in 1984, in true ‘Bill fashion’ they finally tied the knot in July 2011. Bill enjoyed music and was a very gifted artist. He had many hobbies including playing pool, woodworking and reading. Bill worked at various places in Swift Current, including Rem, where he worked for 20 years until his retirement. Later in life, Bill’s pride and joy became his grandsons. The family would like to extend a heartfelt thank you to the nurses and doctors in the ICU at St. Paul’s Hospital in Saskatoon who helped us through this difficult time. In lieu of flowers, donations can be sent to St. Paul’s Hospital Foundation.
To send flowers to the family or plant a tree in memory of William Caughie, please visit Tribute Store
Friday
13
November

Celebration of Life Service - Invite Only

Share Your Memory of
William
Upload Your Memory View All Memories
Be the first to upload a memory!
Share A Memory
Send Flowers
Plant a Tree