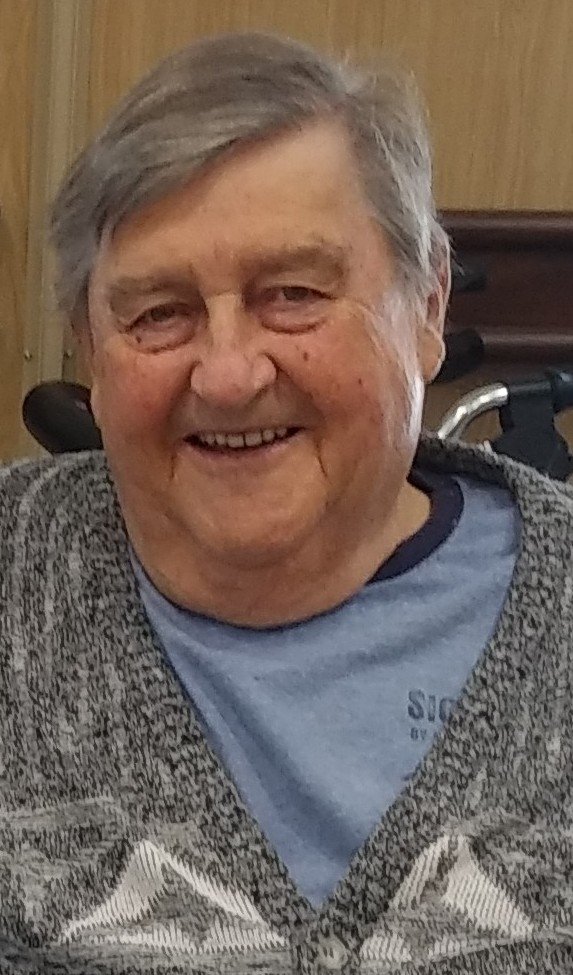 Please share a memory of Henry to include in a keepsake book for family and friends.
View Tribute Book
PETERS – Henry (August 14, 1939 – December 24, 2019) with his loving wife and family at his side went to be with his Lord and Savior on Christmas Eve. Henry was predeceased by his parents, Heinrich and Elizabeth Peters, his brothers, Johnny (in infancy), William (Bill) Peters, sister-in-law Sarah Tait, brother-in-law Melchoir VanRompaey and daughter Lisa. Henry is survived by his loving wife of 59 years Cecilia; his children, Alan, John (Maryanne) and Willie; grandchildren: Tamie, Jennifer, David, Jody, Christopher, Blaine, Nathan, Thomas and 9 great-grandchildren. He is also survived by sisters Margaret (Jake) Knelson, Gertrude Peters; brother Jake Peters; sisters-in-law Deanna Peters and Margaret VanRompaey, brother-in-law Grant Tait and many nieces and nephews. Henry grew up in Manitoba, he attended a country school 8 miles south of Winkler until Grade 8. Summers were spent hoeing sugar beets. When he was 17, he moved with his family to Saskatchewan. Henry started work at the Coca Cola Plant in Swift Current. Then on September 10, 1960 Henry married the love of his life Cecilia Grout. In 1961 Henry was baptized in his faith and did his best to live his life according to God’s Word. He loved to sing and share the gospel in travels. Henry & Cecilia were blessed with 4 children which they raised in Swift Current, SK. Henry worked at many different jobs over the years and owned a few businesses including Economy Window Cleaners & Supersharp Services – sharpening saw blades. Henry also worked for his brother-in-law Grant Tait doing construction. Henry loved visiting with friends and family telling many entertaining stories and always had a joke to keep everyone laughing. Henry & Cecilia traveled together with their children to see Niagra Falls in Ontario. In 2000 Henry & Cecilia traveled to Mexico to visit distant relatives. The trip of a lifetime for both was a trip to England to visit longtime special friends Chris & Christine King in 2005. Then Meadows was home for Henry for the last 8 months where he made fast friends with the residents and nursing staff who enjoyed his stories and sense of humor. Everyone seemed to always enjoy his company. Henry’s most important life lesson for his family and friends was to practice forgiveness for yourself and everyone else. A funeral service will be held on Tuesday, December 31, 2019 at 2:00 p.m. at the Alpine Church of God with Pastor Curtis Cave officiating. The interment service will be held at Schantzenfeld Cemetery, Wymark District. Donations in memory of Henry can be made to the Gideon’s International. For further information or to sign the family book of condolence, visit www.parksidefuneralhome.com. Arrangements are in care of Parkside Memorial Funeral Home – Hayden Cappelle.
To send flowers to the family or plant a tree in memory of Henry Peters, please visit Tribute Store
Monday
30
December

Share Your Memory of
Henry
Upload Your Memory View All Memories
Be the first to upload a memory!
Share A Memory
Send Flowers
Plant a Tree