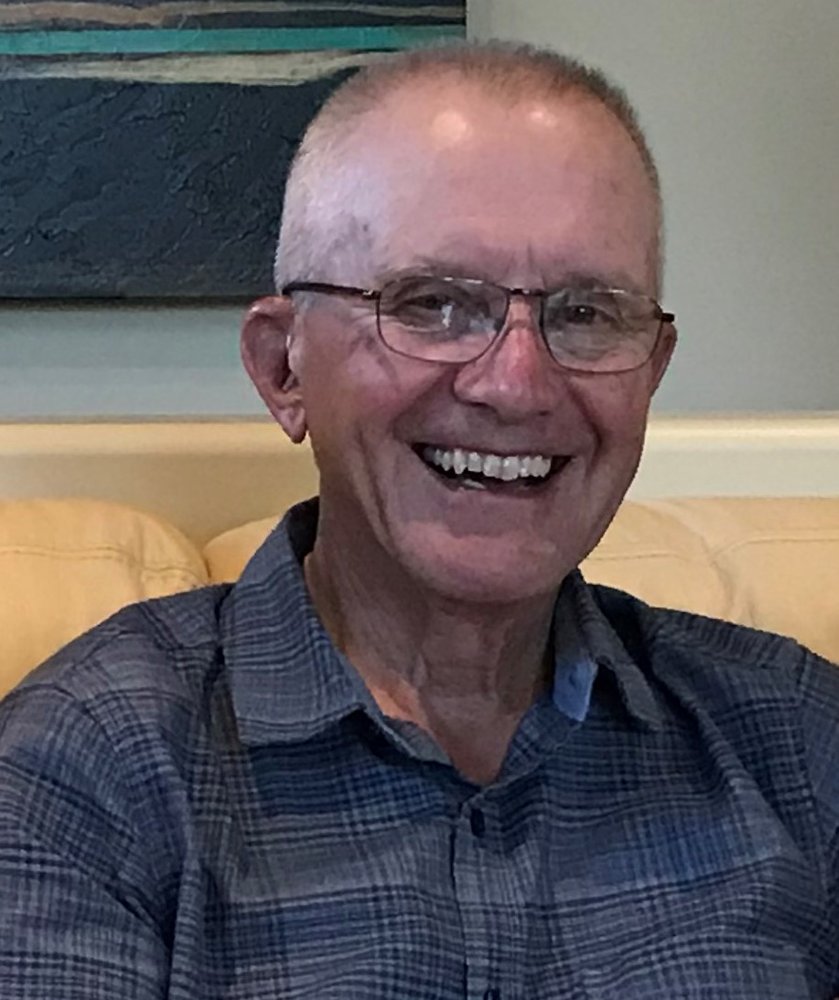 Please share a memory of Irwin to include in a keepsake book for family and friends.
View Tribute Book

DRIEDGER - Irwin of Swift Current went to be with His Lord on Friday, October 4, 2019, in the Regina General Hospital following complications from open heart surgery.  Irwin was born in Kindersley, SK on March 9, 1944, the fourth child of John and Mary Driedger.  He married Elaine Elliott on August 26, 1967. After graduating with his BA in Psychology and a Masters of Theology he moved to Swift Current in 1972 to become a youth worker/assistant pastor.  Four years later he left the ministry to become a cabinet builder, which grew into Irwin’s Woodworks. He sold that business in 1999 and worked a few more years in the trades. They raised three daughters, Robyn, Alison and Starr.  Six weeks after their wedding, Irwin and Elaine began ten years of volunteering as youth workers in their churches, discovering a real passion for pointing teens and college aged kids to Jesus.  In his retirement Irwin developed his love for gardening - from fruit trees to vegetable and flower gardens. A fulfilling occupation of the last few years was helping out on a friend’s ranch. He loved camping, canoeing and being in God’s creation.  He had a servant’s heart for helping people. With his whole heart he loved his wife, his three daughters, their husbands who were sons to him, and his seven grandchildren. Most of all he loved his Savior Jesus Christ. Irwin was predeceased by his father and mother, father-in-law Sheldon, and brother-in-law Eric Brown.  Left to mourn his passing are his wife Elaine, his daughters Robyn (Courtney Klassen, Elliott and Felix), Alison (Chris Beckner, Leland, Ruby and Hannah) and Starr (Andrew Davis, Luka and Johanna), brothers Albert (Lilianne), Dave (Betty), Dan (Connie) sister Myrtle (Jim), sisters-in-law Myrna, Beth (Keith), Rosalie (John), Janice (Alan), his mother-in-law Gene Elliott, nieces, nephews and many friends.  Donations in memory of Irwin can be made to www.compassion.ca or to Compassion Canada 985 Adelaide St. S. London, Ont. N6E 4A3 or to the Church of the Open Bible 290 19th Ave. NE. Swift Current, SK. S9H 2Y3

To send flowers to the family or plant a tree in memory of Irwin Driedger, please visit Tribute Store
Thursday
10
October

Share Your Memory of
Irwin
Upload Your Memory View All Memories
Be the first to upload a memory!
Share A Memory
Send Flowers
Plant a Tree