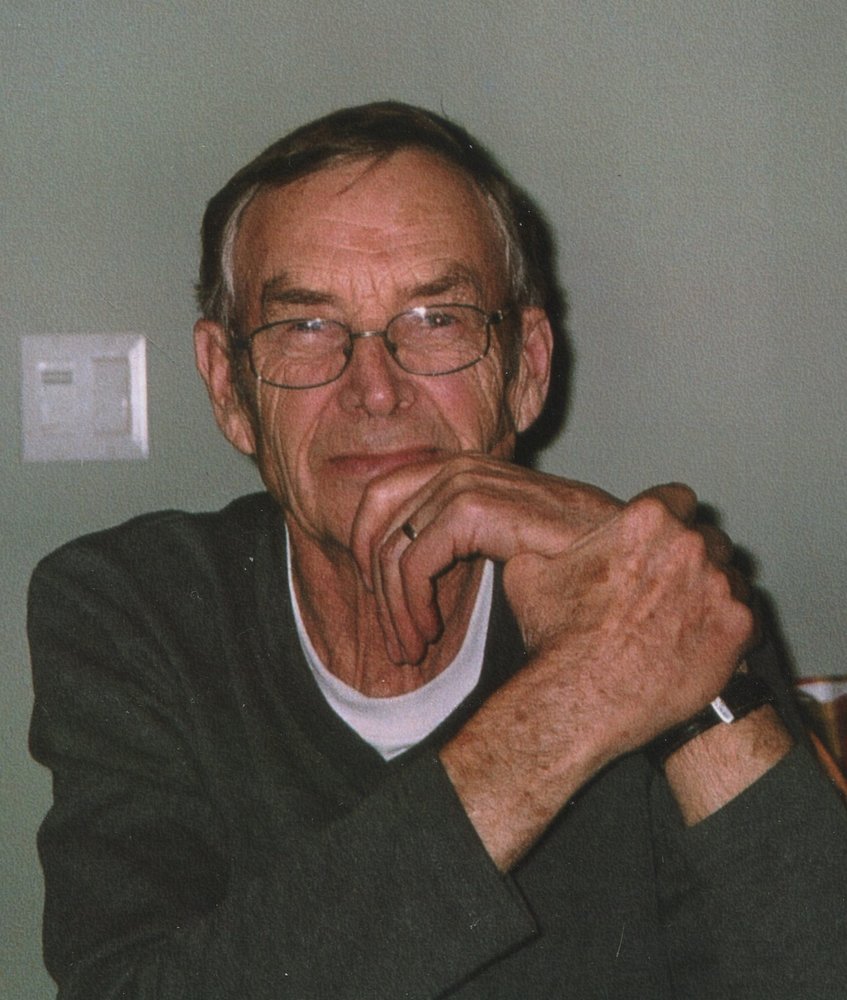 SAWATZKY – John, aged 89 passed away peacefully on September 8, 2019.  He was born the 3rd of 8 children to George & Margaret Sawatzky on the family farm near Swift Current, SK.  He attended Peel School, and later Swift Current Collegiate and Swift Current Bible School.  He farmed with his father for many years and later ran a dairy for 33 years.  He was involved in many church activities and spent one summer in Ontario as a volunteer with the M.C.C. in a psychiatric hospital.  He served in many capacities within Zion Mennonite Church.  Friends were often at the farm and social activities were frequent.  There were many gatherings in the Quonset with a wide and varied group of friends.  He was a man of few complaints and lived his life with honesty and integrity.  Left to cherish his memory are:  his wife Lena of 67 years; son Gerald (Maureen) Sawatzky and daughter-in-law Gloria Pavlovic; 5 grandchildren and 4 great grandchildren:  Dusty (Randi) children, Beckett, Charles; Callum; Jasmyn (Kobus) children, Samatha, Jack; Rochana (Ian); and Raelle (Nathan) brother Ernie (Carol) sisters, Martha (Harry), Freda (Tony), Matilda and numerous nieces and nephews.  He was predeceased by parents George & Margaret; sons Bryan & Roger, 3 sisters;  and numerous in-laws.  The family would like to thank the staff at Clover House for the kind, compassionate care John received.  A funeral service will be held for John on Thursday, September 12, 2019 at 2:00 p.m. at Zion Mennonite Church.  The interment took place at Memory Gardens Cemetery, Swift Current, SK.  For further information or to sign the family book of condolences visit www.parksidefuneralhome.com.  Arrangements are in care of Parkside Memorial Funeral Home – Ryan Cappelle.

To send flowers to the family or plant a tree in memory of John Sawatzky, please visit Tribute Store
Wednesday
11
September