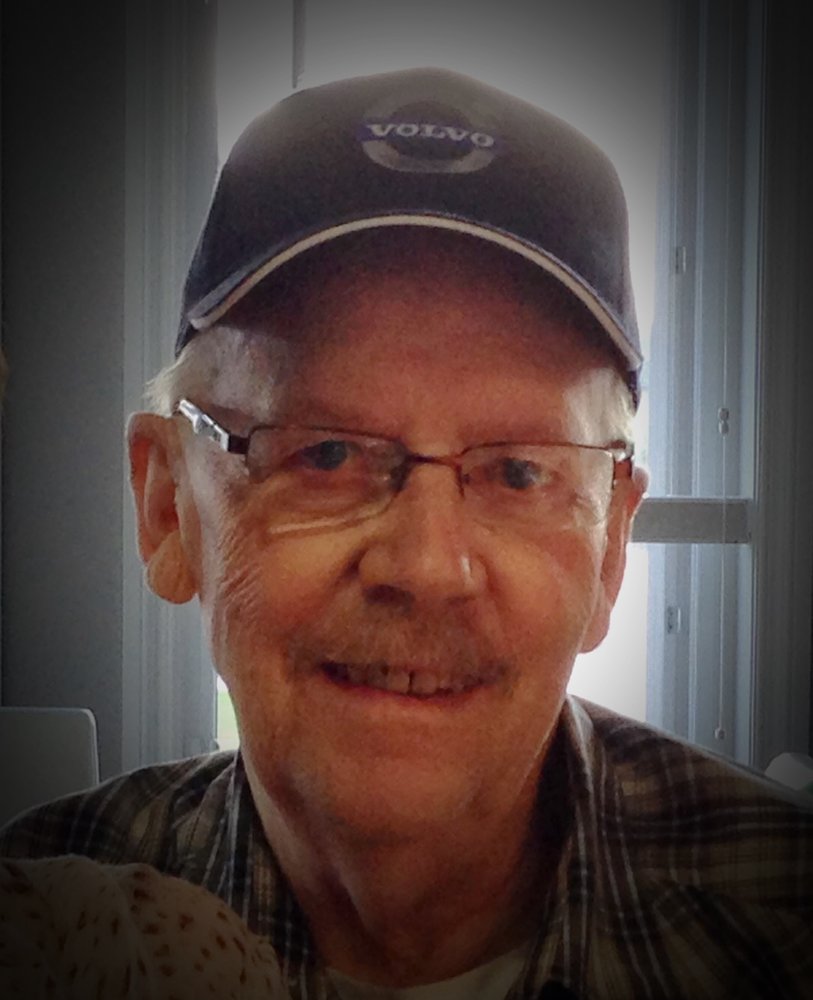 FUNK – Anthony “Tony” was born on July 2, 1944 on the farm at Main Centre District to Jacob and Katherine Funk (Neufeld), the youngest of a large blended family.  In his childhood, Tony's favourite pastimes were horseback riding and walking the coulees, which he knew like the back of his hand.  At the age of 16, Tony moved to Swift Current and started working as a construction labourer, building O.M. Irwin School.  On July 17, 1965, Tony and Karen (LaPaire) were married in Swift Current.  Over the next 10 years, they moved and lived in other cities and Provinces, but they returned to Swift Current in 1974 to raise their young family.  Tony was a heavy equipment operator and then worked in the trucking industry.  He also worked in sales and opened his own business for a time.  Most recently, Tony spread gravel for R.M. of Saskatchewan Landing until he retired in 2013.  Tony's favourite hobby was hunting - and he loved to go hunting with his family and friends in the Main Centre coulees, where he grew up - he knew "all the good spots".  Tony was a proud Grandpa to Brayden and Carissa.  He loved to visit with family and friends and always had a joke or witty comment.  Anyone could fall victim to a practical joke as well.  Tony had been a long time member of the Eagles and then A.C.T. Clubs of Swift Current.  In 2012, Tony suffered a heart attack, which he recovered from but he was then diagnosed with vascular dementia.  He resided in The Meadows since November 2016.  Tony is survived by his wife, Karen (LaPaire), daughter, Tammy (Kurtis) Karmazinuk, son, Rodney Funk, grandchildren, Brayden Karmazinuk (Delaine Feil) and Carissa Karmazinuk (Marcus Mayall), sister, Ann (Mike) Dubourt, sister, Eva (Bill Sr.) Byers, sister-in-law, Ruby Funk, brother-in-law, Evan Orcutt, his brother-in-law, Wayne (Betty) LaPaire, brother-in-law, Douglas (Nancy) LaPaire, brother-in-law, Kevin (Sheila) LaPaire and brother-in-law, Richard LaPaire, as well as numerous nephews, nieces and cousins. He is predeceased by his parents and all of his half-brothers and half-sisters, father-in-law, Maurice LaPaire and mother-in-law, Dorothy LaPaire.  A funeral service will be held on Friday, January 18, 2019 at 2:00 p.m. at the Community Baptist Church with Pastor Joell Haugan officiating.  The interment took place at Hillcrest Cemetery, Swift Current, SK.  Donations in memory of Tony to the Heart & Stroke Foundation would be greatly appreciated by the family.  For further information or to sign the family book of condolence, visit www.parksidefuneralhome.com.  Arrangements are in care of Parkside Memorial Funeral Home – Ryan Cappelle.

To send flowers to the family or plant a tree in memory of Anthony "Tony" Funk, please visit Tribute Store
Thursday
17
January

Share Your Memory of
Anthony "Tony"
Upload Your Memory View All Memories
Be the first to upload a memory!
Share A Memory
Send Flowers
Plant a Tree