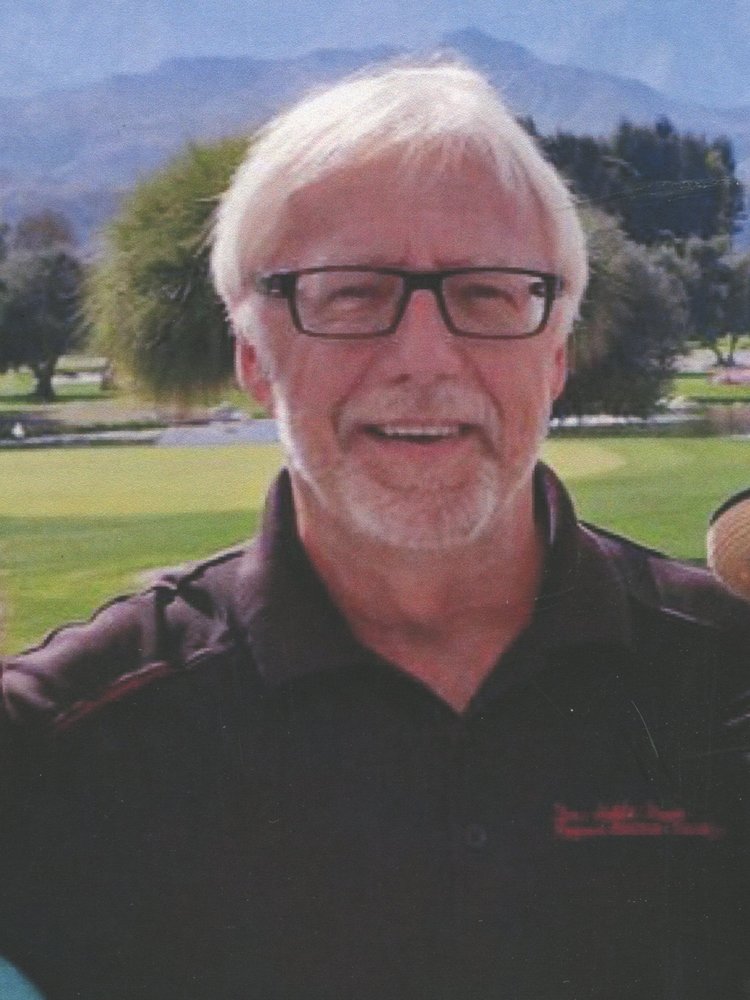 KNAKOSKE – GARTH     with heavy hearts and great sadness we mourn the loss of Garth, who passed peacefully on Sunday, December 2nd, surrounded by his family and friends.  Garth Knakoske was, by definition, a truly good man; a good son, husband, father, grandfather, brother, uncle and friend.  He personified dignity and respect, was proud but modest, compassionate, dedicated, quiet and calm.  In his personal life, Garth was a loving, faithful and devoted husband to his wife, Sue.  Family was a top priority with Garth and he was a wonderful father to his children Ian and Erin. He was involved in all of their activities over the years, and encouraged them every step of the way.  Being a big part of his grandchildren’s lives was very important to Garth.  He spent hours with them at the lake, and at their various activities.  He was their biggest fan, and even though his health was failing Garth was recently at the rink cheering them on.  His kind heart will live on in his children and grandchildren as they honour the example he set for them.  In his professional life as a CA and partner with Stark & Marsh, Garth exhibited his strong work ethic and dedication to his profession resulting in a successful career, recognized by his colleagues, clients and associates.  Garth’s spirit of service was evident in the many ways he gave back to the community, serving on various boards and committees.  He was invited to serve on the Board of Directions of CAA, accepted the invitation, and was Chairman of the Board for two years.  Garth was also a member of the Rotary Club, the Chamber of Commerce and the Lac Pelletier Lake Board.  He will be missed ringing the bells at the Salvation Army Kettles this year.  He was an avid traveller, and enjoyed experiencing the different food and drinks that each country and region had to offer.  Upon retirement, Garth’s dream of going to Scotland, watching the British Open and enjoying the finest scotch available was achieved.  Another dream achieved by Garth was becoming a snowbird.  We are grateful that Garth was able to live a life of seeing all of his dreams come true.  Garth faced his cancer diagnosis with strength, courage and dignity.  During his two and a half year battle with cancer, he continued to travel and enjoy life.  His ability to see the good in others was never taken from him; even in his last days, he brought out the best in people.  Admired, greatly loved, and deeply missed by his family, Sue; Ian, Christopher and Daelynne; Erin, Christian, Zackery, Avah and Ryker.  Garth leaves to mourn his mother, Madeline; fraternal twin brother, Gary (Eileen); brother Murray (Marlene); sister Donna (Grant) and numerous nieces and nephews.  At Garth’s request a formal funeral will not be held.  His family will hold a private Celebration of Garth at a later date.

To plant a beautiful memorial tree in memory of Garth Knakoske, please visit our Tree Store

Share Your Memory of
Garth
Upload Your Memory View All Memories
Be the first to upload a memory!
Share A Memory
Plant a Tree