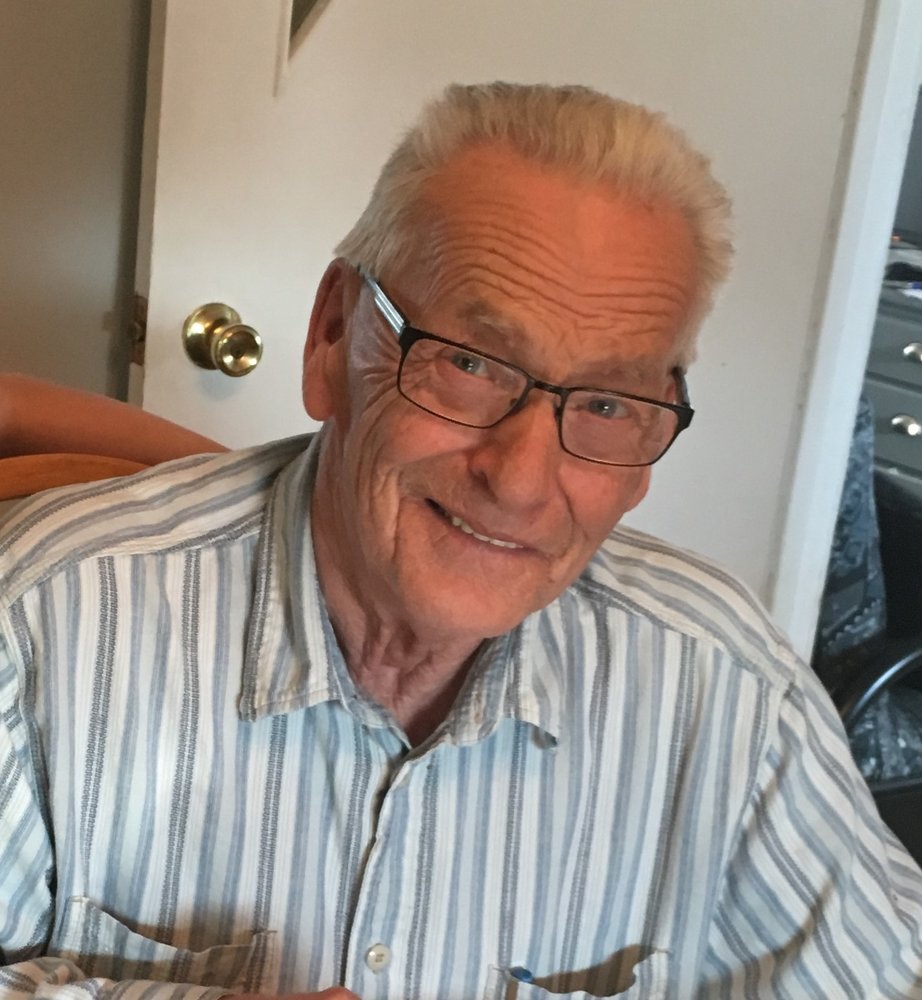 WISEMAN – William Lawrence passed away on Wednesday, October 10, 2018 at Cypress Regional Hospital in Swift Current after battling cancer.  He was born May 1, 1944 to Mike and Lena Wiseman in Unity, SK.  He is survived by his wife of 50 years, Loretta and 3 sons; Brad (Tammy) of Swift Current, Colin (Tammy) and grandson Nathan of Hazlet and Steve of Lethbridge, AB.  He was predeceased by his father Michael, mother Lena and sister Millie.  He grew up on a farm south of Unity, with his three siblings; Morley, Millie and Margaret.  At a young age he took an interest in track and with Morley coaching him, he won a provincial medal.  He married Loretta Meier July 1, 1968.  Together they enjoyed dancing, visiting, gardening and yard work.  Coffee row was a daily event for him after retirement.  He had various jobs over the years but spent most of his career with Sask Wheat Pool.  He kept himself busy making a variety of wood crafts, some of which can be seen in neighboring yards.  His family and his spiritual faith were the focus of his life.  It was through these that he gained the strength when faced with difficult challenges throughout his life.  A funeral mass will be held on Monday, October 15, 2018 at 2:00 p.m. at Christ the Redeemer Roman Catholic Parish.  The interment is at Hillcrest Cemetery, Swift Current, SK.

To send flowers to the family or plant a tree in memory of William Wiseman, please visit Tribute Store
Sunday
14
October

Share Your Memory of
William
Upload Your Memory View All Memories
Be the first to upload a memory!
Share A Memory
Send Flowers
Plant a Tree